Joseph Marcell – best known British butler ‘Geoffrey’ in The Fresh Prince of Bel-Air – and Christopher Fairbank – best known for his role as ‘Moxey’ in the iconic British series Auf Wiedersehen, Pet – will star as ‘Byron’ and ‘Ames’ in the long-awaited UK premiere of Sam Shepard’s play Ages Of The Moon, directed by Alexander Lass, playing from Thursday 17 October – Sunday 24 November at the Vaults Theatre in London’s Waterloo.

On a hot summer’s night, deep in the American wilderness, Byron and Ames are reunited by mutual desolation. By the fading light of an eclipsing moon, the pair reflect on love and life over a bottle of whiskey – and as old rivalries flare, their forty-year friendship is put to the test at the barrel of a gun.

Ages Of The Moon premiered in Dublin in 2009, starring Stephen Rea and Sean McGinley, and then transferred to New York the following year, with several subsequent productions in North America and Canada. This new production marks its UK premiere.

Alexander Lass said, “Byron and Ames provoke as much as they entertain. Two men in their mid-sixties, suffering literal and metaphorical heartache, they crave to be heard and known. Through their rambling recollections, coarse observations and raunchy humour, we are taken on journey where fact merges with fiction, beginning with youthful optimism and ending with mournful nostalgia. They philosophise about sex, marriage, betrayal, loneliness, death, country western music, horse-racing, and astronomy.

Like Estragon and Vladimir or Hirst and Spooner in No Man’s Land, Byron and Ames amuse us with their homespun conversation, disturb us with their despair all the while knocking back glass after glass of “the great malt which wounds”. The more they drink, the less we feel we can trust anything they say.

I cannot wait to direct this play. I am drawn to the humanity, comedy, universality, and understated showmanship of Sam’s poetic words, and I am thrilled to be collaborating with Joe and Chris, two incredible actors who will bring Ames and Byron vividly to life.”

Book Ages of The Moon Tickets 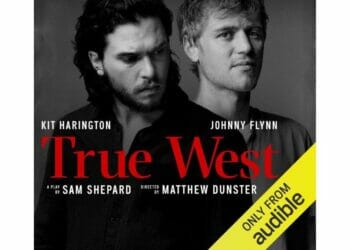 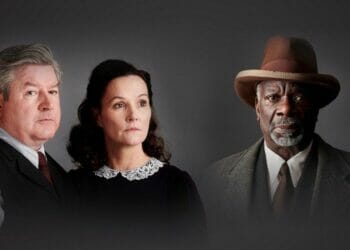 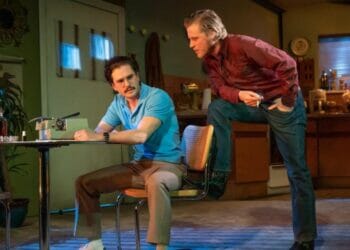 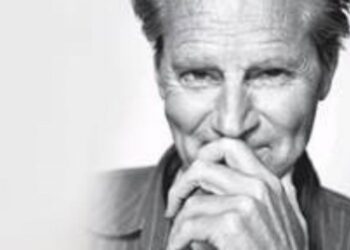 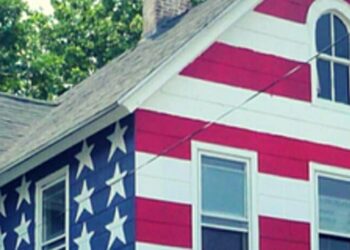 Preview: Sam Shepard’s The God of Hell at Theatre N16 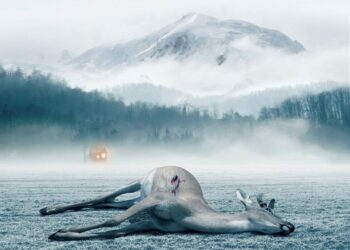 A Lie Of The Mind Will Open at Southwark Playhouse