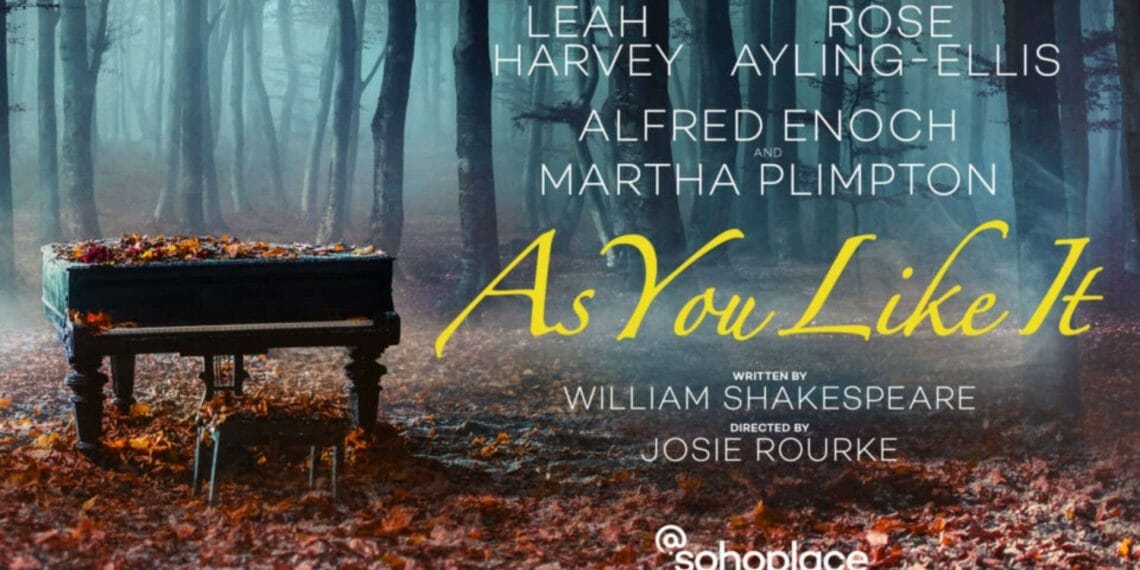 Nica Burns today announces a new production of William Shakespeare’s As You Like It, directed by Josie Rourke, starring Leah Harvey as Rosalind, Rose Ayling-Ellis as Celia, Alfred Enoch as Orlando and with Martha Plimpton in the role of Jaques.

As You Like It will be the second production @sohoplace with the first performance on Tuesday 6 December 2022, running until 28 January 2023.

Josie Rourke, Director, said: “Nica has built a beautiful and vibrant new theatre for London and I’m proud to be part of her opening session. When I saw the new auditorium, saying “yes” to directing on that wonderful stage was one of the quickest answers I’ve ever given.

I remember well from opening the new Bush Theatre the peculiar struggles and challenges of opening the doors on a new theatre and I’m honoured to be part of this important endeavour. As things feel tough, Nica has doubled down on theatre’s future in the capital and I’m want to support her and her team’s courage by creating a joyful and celebratory show for one of theatre’s most and intimate, welcoming new homes, @sohoplace. “

Nica Burns, Producer, said: “Our brilliant director Josie Rourke has brought together an outstanding cast and creative team to realise her vision for one of Shakespeare’s most popular plays. I am a very lucky producer to be working with this wonderful company.” 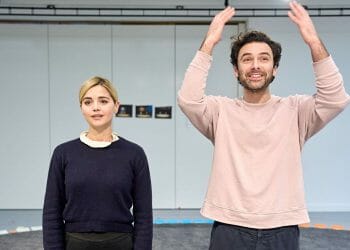 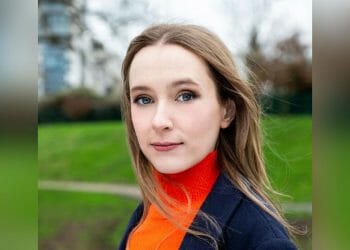 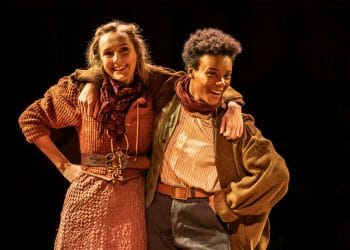 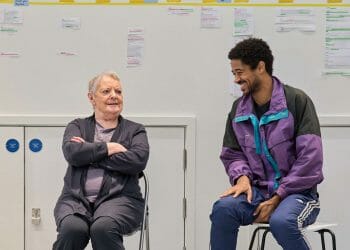