Award-winning icons of the stage and screen Judy Kuhn, Lillias White, and Beth Leavel will join the line-up of talent slated to participate in The Seth Concert Series, the weekly virtual series based on Seth Rudetsky’s international Broadway series that began at The Art House in Provincetown.  By popular demand, Jeremy Jordan will return for his second appearance in the series this Sunday, delivering an all new show for fans to enjoy!

Each weekly show will premiere Sunday nights at 8PM EST with a second showing Mondays at 3PM EST for viewers in other time zones like the UK.  Tickets are available at www.thesethconcertseries.com for $20.00 (early bird) and $25.00 each. 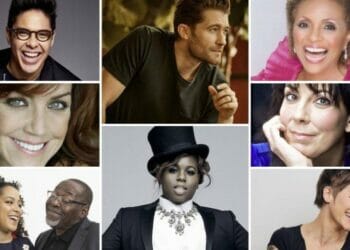 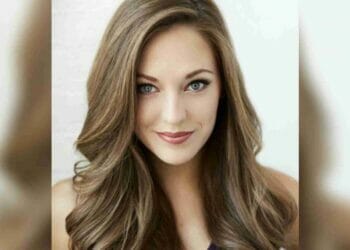