Laurie Duncan and Claire Marlein will star in Two

First performed in 1989 at the Octagon Theatre in Bolton, Two follows the simple concept of two actors playing fourteen different characters between them. The action is set entirely in the local pub – in this case, The Back Room of The Star Inn of course! The Landlord and Landlady’s cheery greetings and friendly banter barely disguise their contempt for each other. Having met outside the pub when they were kids, they now own the place. During the course of the evening, assorted customers pass through and we are given a small snapshot into each of their lives. Two is storytelling at its best.

Laurie Duncan and Claire Marlein will play the Landlord and Landlady, respectively.

Claire Marlein trained at the University of Cumbria.  Her theatre roles include  Eva Jackson in  Absurd Person Singular  (Theatre Row, NYC), Kelly in  Gameplan, Rosie in  Flatspin, Paige Petite in  Roleplay  (all for Lawrence Batley Theatre), Sandy in  Keep The Change  (Edinburgh Festival Fringe), Rita in  Educating Rita  (UK Tour). Screen roles include Dollee in Venus, Veronica in The Day You Long For and Jenny Mirren in Fate.

Two is directed and produced by Nick Wyschna and Charlotte Bateup for Guildford Fringe Theatre Company.  The production comes hot on the heels of Guildford Fringe’s successful short tours of John Godber’s multi-role plays Teechers and Bouncers last year, as well as their recent online adult pantomime, Pinocchio Gets Wood.

To book tickets for Two, visit https://www.GuildfordFringe.com/events-archive/two-by-jim-cartwright/ or call the Box Office on 01483 361101. Running time: approx. 1 hour (no interval). The venue will be operating at a reduced capacity to allow for social distancing measures, and face coverings will be mandatory. For full details of health and safety measures in place, visit the Guildford Fringe website. 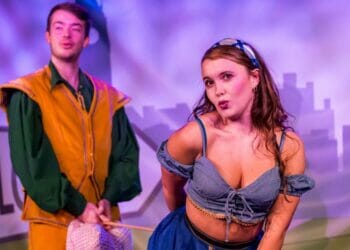 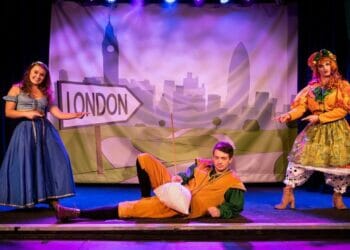 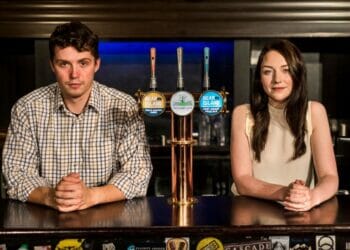 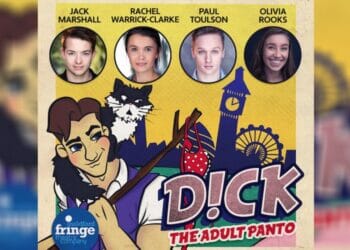 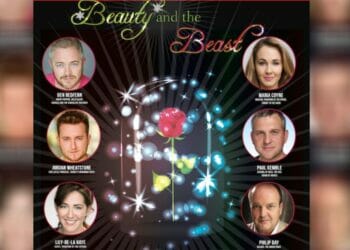 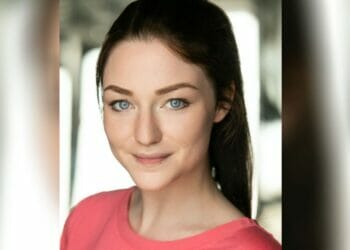 Interview: Claire Marlein on Two at The Back Room of The Star Inn