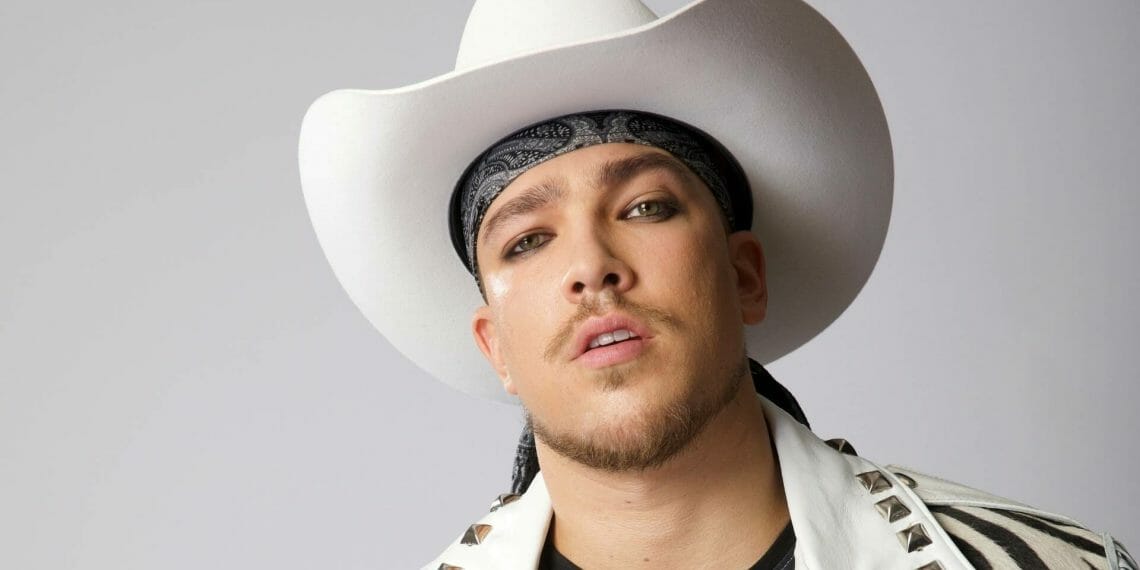 The producers of the smash-hit musical Rock Of Ages announce that musical theatre star and X Factor Champion Matt Terry will star as ‘Stacee Jaxx’ from Tuesday 25 January at the New Victoria Theatre, Woking until Saturday 9 July at the Cliffs Pavilion, Southend.

Performer, singer and songwriter Matt Terry is perhaps best known as the champion of the  2016 series of ITV’s The X Factor, gaining a Top 3 hit with his Ed Sheeran penned winner’s single, “When Christmas Comes Around”. He was also featured on Enrique Iglesias’ smash Summer single ‘Subeme La Radio’ with Sean Paul, which spent 14 weeks in the Top 10. Matt Terry’s debut album ‘Trouble’ was released in November 2017 which featured ‘Subeme La Radio’ and the lead single ‘Sucker For You’, which has now been streamed over 100 million times. In addition to music, Matt has also fronted his own radio show for Capital FM and has toured the world in leading roles in ‘Dreamwork’s Madagascar The Musical’ and Broadway’s ‘Dr. Seuss’ How the Grinch Stole Christmas! The Musical’.

Rock Of Ages is the hilarious musical comedy lavished with over 25 classic rock anthems, including, ‘We Built This City’, ‘The Final Countdown’, ‘Wanted Dead or Alive’, ‘Here I Go Again’, ‘Can’t Fight This Feeling’ and ‘I Want To Know What Love Is’, played loud and proud by an awesome live band. Leave it all behind and lose yourself in a city and a time where the dreams are as big as the hair, and yes, they can come true! 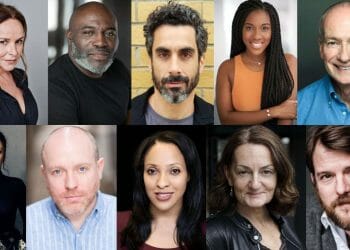 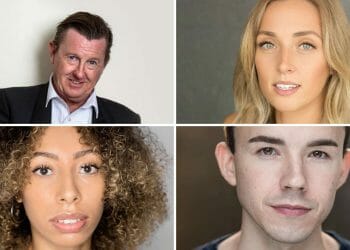 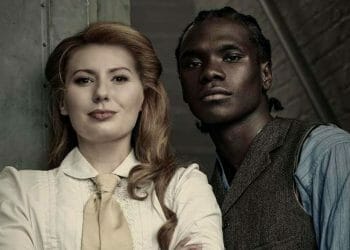 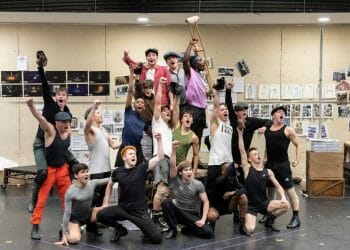