With the latest round of Government restrictions closing theatres in London, the original Mischief team will not be deterred and have announced that they will be performing their improv show Mischief Movie Night In, streaming a new movie every night from the Mischief emergency comedy bunker at IMMERSIVE|LDN, live into homes from 27 – 31 December 2020.

Tickets are from £10 and are on sale now. For more information please visit mischiefcomedy.com/our-work/mischief-movie-night/about

We still need YOU to come up with the title, the genre and location of our improvised movie, but your suggestions will now be via social media! So please tune in and log on for our WATCH-ALONG exclusive live streams to participate or simply enjoy with friends and family over the festive season.

The cast include Henry Lewis as Not Sure, Dave Hearn as No Idea, Nancy Zamit as Don’t Know Yet, Jonathan Sayer as ???, Joshua Elliott as TBC, Harry Kershaw as Couldn’t Tell You and Niall Ransome as Guess Who.  They will be joined by musicians Yshani Perinpanayagam and Richard Baker.

When is Mischief Movie Night In Streaming

How do I watch Mischief Movie Night In

You need to book a ticket for the stream. Tickets start at £10.
Tickets are on sale here 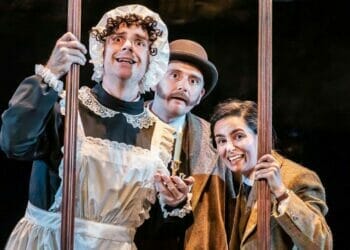 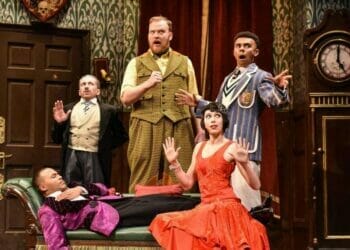 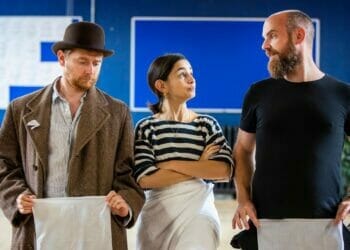 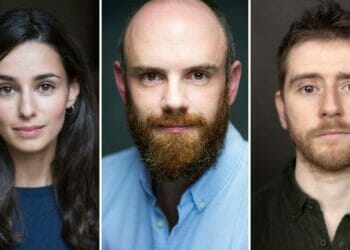 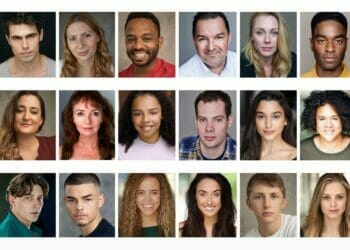