New Perspectives Dare To Look Down

Following their hugely successful postcard drama Love From Cleethorpes, which was mailed to 26 countries worldwide, New Perspectives return with a new spin on the format, Dare To Look Down takes the postcards out of the seaside town of Cleethorpes and into the wild and thrilling world of Alton Towers. Six original postcards will propel audiences from the 1800s into the future, as each instalment captures a fresh view of the beloved park from a different perspective. This immersive journey promises to fuse history with wild imagination mailed straight to your letterbox. You may never look at a rollercoaster the same way again…

Artistic Director Jack McNamara said, “Postcards and theme parks can often suffer the same fate; seen as tacky and unworthy of much cultural attention. Yet both contain multitudes, binding families and memories and travelling you through time and space in garish technicolour. The story of Alton Towers is an extraordinary one, and captures the distinct strangeness of British history over the last hundred or so years. As our lives remain locked down, with theatres still largely closed, I feel a stronger than ever need to re-enter those vast communal spaces that invoke wonder, terror and the occasional splash of nausea.”

New Perspectives is an East Midlands based company with over 40 years’ experience of touring high-quality productions to venues of all sizes across the UK, from mid-scale theatres to village halls.  With a strong rural core, they create productions to fit spaces of any size in order to bring new work that is unexpected and thought-provoking to a wide range of audiences. Since 2012, New Perspectives has been led by Artistic Director Jack McNamara. Their series PlacePrints, ranked the UK’s 25th most popular fiction podcast (2020) is currently available and Soho On Demand is hosting their Zoom adaptation of The Boss of It All starring Josie Lawrence. Other recent productions have included WhatsApp drama Stay Safe, a series of Christmas cards, and their internationally successful postcard drama Love From Cleethorpes which has reached over 2,000 letterboxes in 26 countries.

Dare To Look Down will be mailed individually from the week 25 May 2021 and will arrive at weekly intervals. UK addresses will receive all six postcards over a period of two months. Postcards mailed to overseas addresses may take longer.   More information can be found here. 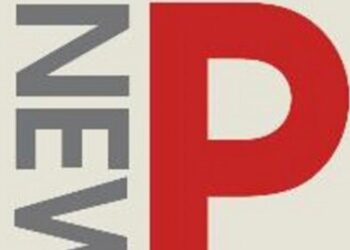 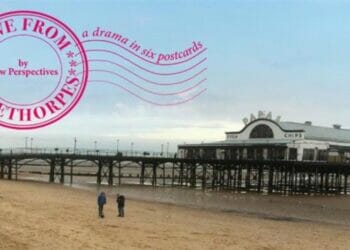 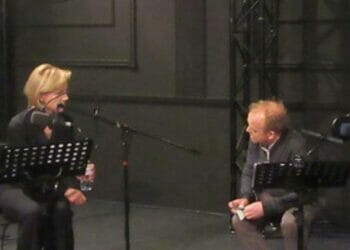 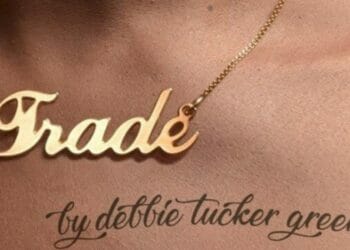 debbie tucker green’s trade Will Tour For The First Time 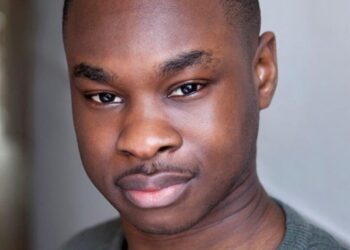 Cast Announced for The Fishermen at Trafalgar Studios 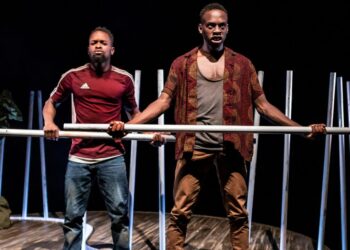 The Fishermen to Transfer to Trafalgar Studios 2