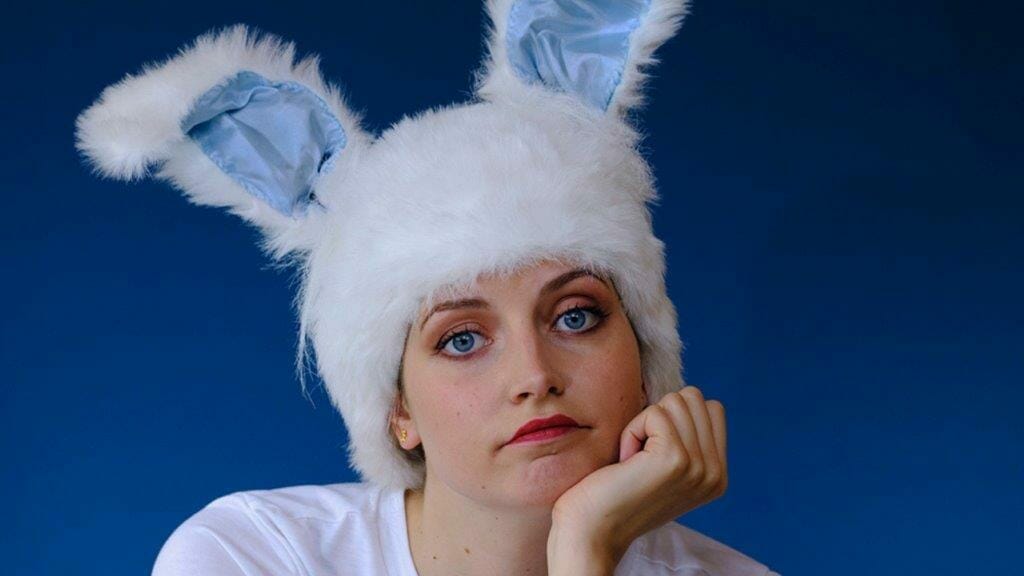 Nicola knew from very early on that if she wanted her four siblings’ approval then she would need to impress them, so she set out to become a superstar.

But what happens when one of her siblings genuinely does become a superstar? With Chris Martin of Coldplay fame as her older brother, how long can she fight to stay out of his shadow? How can she to prove to her siblings, the world and, eventually, herself, that she is enough in her own right?

Fresh from a sell-out run at the Edinburgh Festival Fringe 2019, Superstar is the heart-warming, hilarious and honest story of Nicola Wren’s desperate attempt to stand out in a family of big characters.

A true story and joyful celebration of coming to terms with you are.

Nicola’s work as a writer and performer includes Replay, which premiered at the Edinburgh Festival Fringe in 2017 to critical acclaim and later transferred to New York’s Brits Off Broadway festival (59E59 Theaters) and London’s Soho Theatre in 2018. It was published by Methuen. Her first play 501 Things I Do In My Bedroom debuted at the Edinburgh Festival Fringe in 2015 and transferred to the King’s Head Theatre. Nicola trained as an actor at the Royal Central School of Speech and Drama. Her credits include Stath Lets Flats (Channel 4), A Song for Jenny (BBC One) and King Arthur: Legend of the Sword.

Superstar is at Southwark Playhouse 26th November to 21st December 2019.