Following an extremely successful run last year, Different Breed Theatre are bringing back their production of Anthony Neilson’s dark Christmas comedy, The Night Before Christmas, for a longer run and with some new developments. Presented once again in Gary’s Warehouse in Bermondsey.

The cast of West End actors includes Timothy O’Hara straight from 11 months as Christopher Wren in The Mousetrap; Michelle Luther who was nominated for Best Actress in the Off West End Awards for her recent performance in Dreamplay at The Vaults; Chris Harper who played Benedick in last year’s Globe production of Much Ado about Nothing; and Glenn Hanning who performed in Edward Bond’s Dea at the Secombe Centre this summer. Last year Melanie Hill (Cathy Matthews from Coronation Street) said of the show, “It was so fecking good it laddered my Christmas stockings…!”

Santa will be in his Grotty Hole giving out some fairly questionable gifts to those brave enough to sit on his knee! There will be rude Christmas cards on sale. On the Saturday nights there will be stand-up comedy after the play. There will be beer from local breweries and delicious alternative Jamaican Christmas food from Arawak Catering. 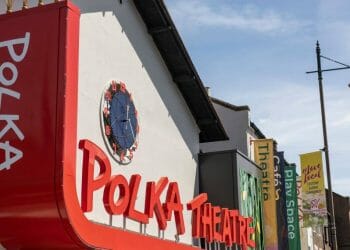 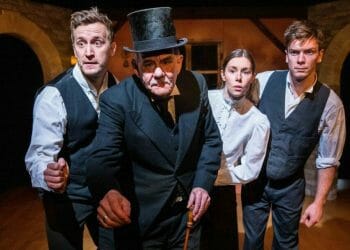 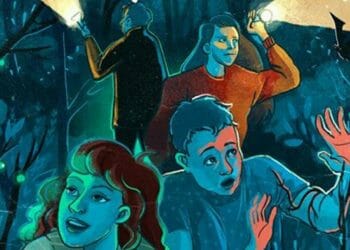 Review: Select a Quest from Pins and Needles Productions 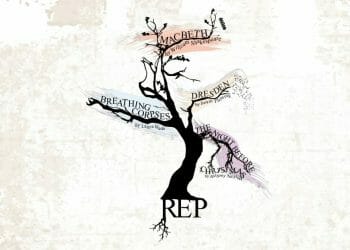 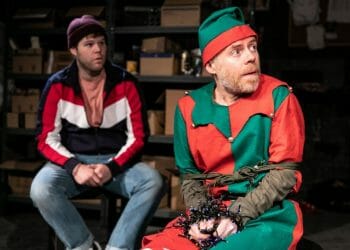 Review: Anthony Neilson’s The Night Before Christmas at Southwark Playhouse 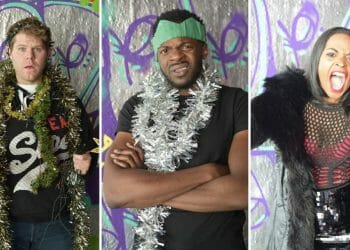