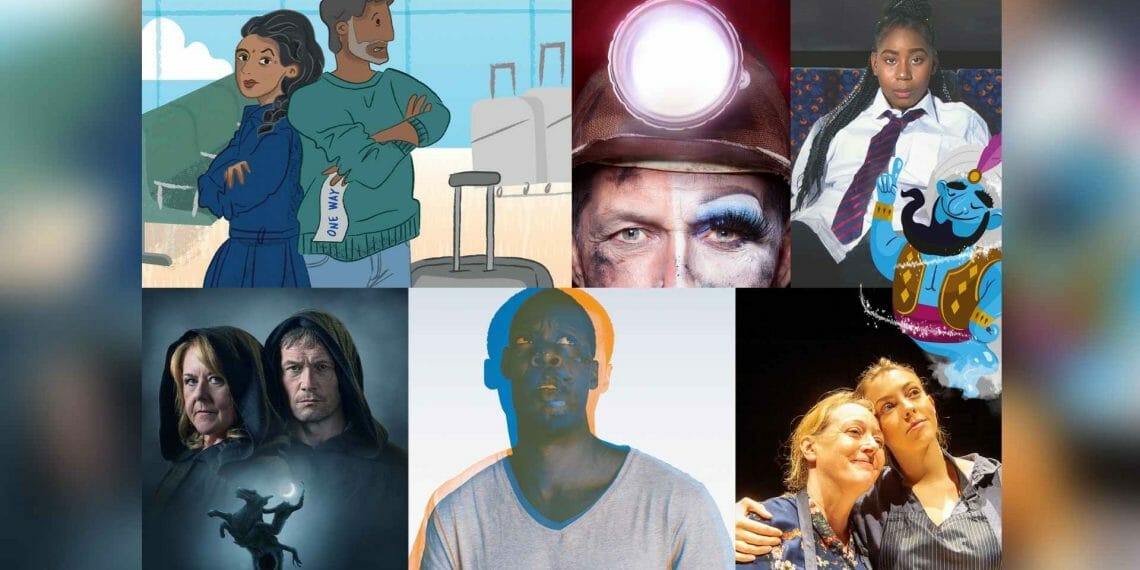 With the new season the theatre also reignites its Season Ticket offer with multibuy discounts on eight shows throughout the Autumn and Winter months: Love N Stuff, Who Cares, Sunny Side Up, The Legend of Sleepy Hollow, My Voice Was Heard But It Was Ignored, Blue/Orange, The Glee Club and The Ballad of Maria Marten.

This summer the Coliseum teams will make a return to the rehearsal room for the theatre’s first home-produced show for the Coliseum stage since early 2020. Running from Thursday 16 September – Saturday 2 October, Love N Stuff is a comedy about love, marriage and the family you choose.

Bindi and Mansoor were star-crossed lovers and now they’re everyone’s favourite couple. They’ve been happily married for years and have built a great life for themselves in the UK. But something’s not right; Mansoor’s decided to move back to India and is waiting in the departure lounge.  Bindi’s hatched a plan to get him to stay and half the neighbourhood are involved.

With two actors playing over 15 characters this laugh-out-loud play by Tanika Gupta and directed by Gitika Buttoo, Love N Stuff is simultaneously warming, silly and thoughtful.  Following its run at the Coliseum, Love N Stuff will embark on a national tour.

Plus there’s entertainment for all tastes throughout the season with a packed programme of special one-night events  – some new and some long awaited reschedules from early 2020. Don’t miss: laugh-out-loud monologues about Queer people living in Manchester in Double Ender (14 October 2021), improvised musical comedy Notflix (5 February 2022), magic from Britain’s Got Talent finalist Ben Hart (12 February 2022), and a dark dance thriller from Company Chameleon The Shadow (10 March 2022).

And last, but certainly not least, treat your ears to brilliant music events including Gypsy Jam – the first in a series of live jam sessions produced by the Coliseum exploring the rich performance traditions of Roma and Romani people (1 September 2021), plus tributes to all your favourites: Fleetwood Bac (3 September 2021), Radio GaGa – tribute to Queen (15 October 2021), The Greatest Hits of Motown (28 & 29 January 2022) and Thank You for the Music, The Ultimate Tribute to ABBA (11 February 2022).

Oldham Coliseum closed its doors to the public with immediate effect following the Prime Minister’s announcement on Monday 16 March 2020. It reopened with its first live event The Greatest Play in the History of the World… on Thursday 24 June 2021. 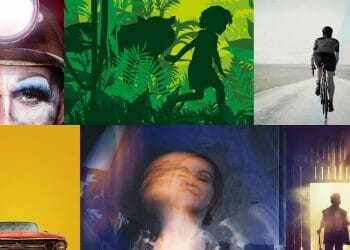 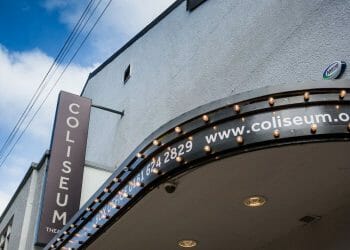 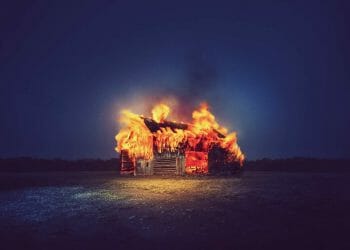 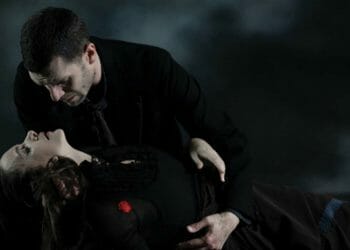 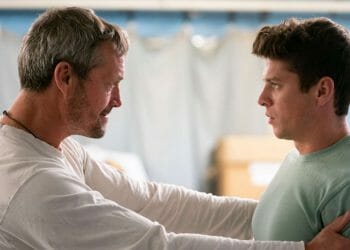 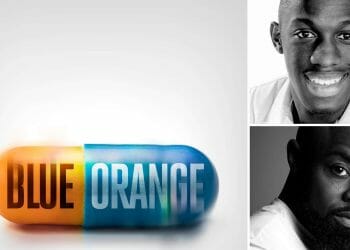