Who are You cast and Timberlake Wertenbaker

Pitlochry Festival Theatre and The Royal Lyceum Theatre Edinburgh, in association with Naked Productions, have announced the Sound Stage premiere of Timberlake Wertenbaker’s new environmentally themed play Who Are You?

Vivian took the decision to move to the countryside. She now lives alone at the top of a hill. However, one day, Vivian returns from collecting firewood to discover she is not alone anymore. Wertenbaker’s new drama poses many important questions about the current state of our world – questions from which we can no longer escape and which, the play warns, we ignore at our own peril.

Playwright Timberlake Wertenbaker said: “I’m thrilled to be making a new play with Pitlochry Festival Theatre and the Royal Lyceum in Edinburgh. Sound Stage has been such a great initiative. I have enjoyed writing Who Are You? for this new platform. Like everyone during the pandemic, I have found myself thinking a great deal about what is happening to me and others locally but simultaneously grappling with how we tackle the inescapable challenges we face globally. I am really looking forward to sharing this with audiences in October.”

Every Sound Stage performance will be accompanied by a post-show event for each showing, hosted on Sound Stage, inviting audiences to engage further with the creative teams behind Who Are You?

Tickets for Who Are You? are currently on sale through the Pitlochry Festival Theatre and Lyceum websites.

Who Are You? will premiere on Sound Stage from 29-31 October. 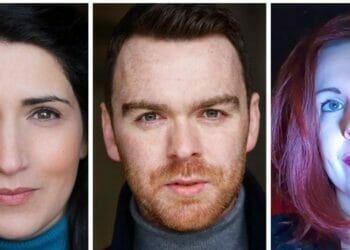 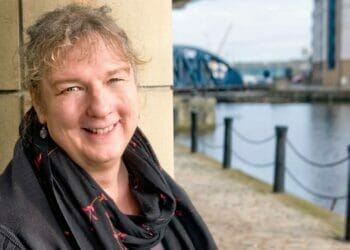 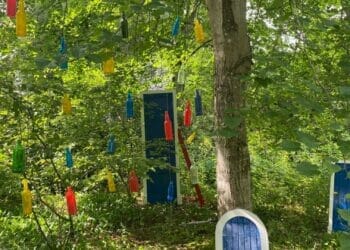 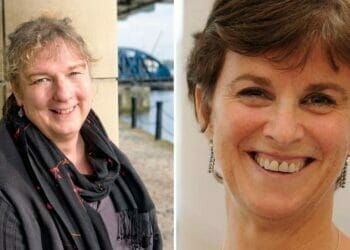