In the year that has seen knife crime in the UK soar to an unprecedented level, writer and actress Ambreen Razia, whose hugely successful Diary of a Hounslow Girl has been commissioned by BBC Three for a pilot, presents the corrupt and violent world of inner city gang culture. Ambreen will once again be collaborating with director Sophie Moniram, one of The Old Vic 12 class of 2018.

POT delves into the lives of Britain’s invisible children, adrift in the care system and inadvertently impacted by gang culture.16-year-old Louisa wakes up in a flat on her estate with her erratic and unstable boyfriend Josh missing and a notorious drug dealer on her back. A young man, Miles, who is clearly concealing his own troubled past has been appointed her protector. Time is running out as Louisa must decide whether to do the right thing whilst a series of revelations suggest everything is not as it seems.

Ambreen Razia said, “POT is a raw tale set in inner-city London and it pulls no punches. It raises questions about why young people who leave care, form families on the streets. I want to capture these stories which go untold, the voices which echo from the underbelly of our cities; nobody should be exempt from seeing themselves reflected back at them. I believe that through theatre we can help tell stories which centre around young people who are unheard, mis-represented or exploited, enabling us to break down misconceptions and dismantle damaging stereotypes.

POT is at Stratford Circus Arts Centre from 26 – 29 September 2018 and will then tour Hexham, Brighton, Taunton, London and Oxford until 26 October 2018. 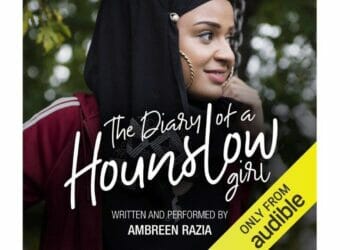 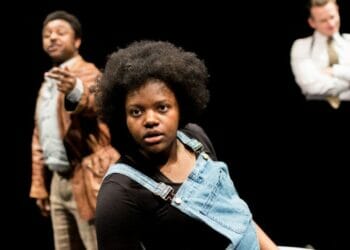 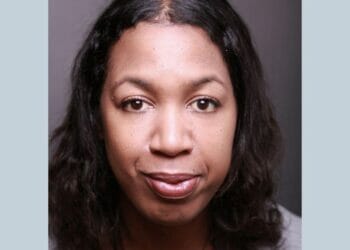 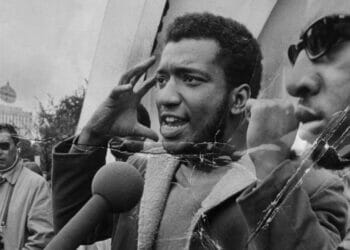 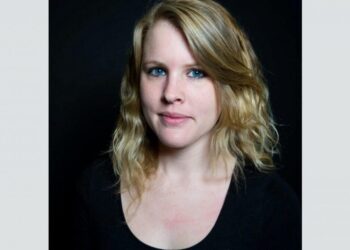