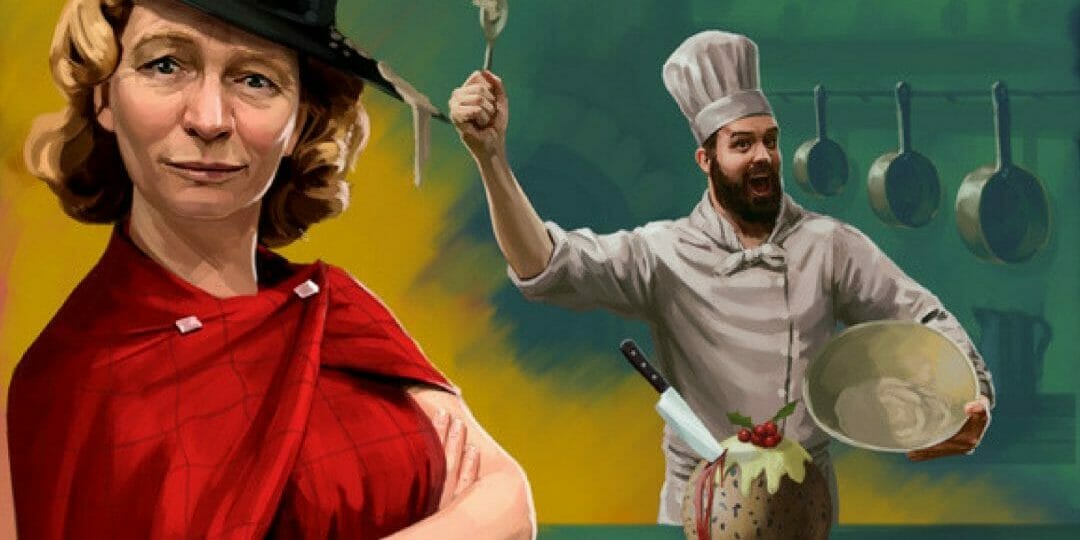 Preview_ Crimes of the Christmas Pudding at Lichfield Garrick

Preview: Crimes of the Christmas Pudding at Lichfield Garrick

Fast becoming a Lichfield Christmas tradition, the award-winning New Old Friends return to the Garrick this winter with an all new cast for more seasonal shenanigans in Crimes of the Christmas Pudding after the sell-out successes of Crimes On The Christmas Express last year and Crimes Against Christmas the year before.

Lady detective Artemis Arinae finds herself in the midst of a steamy seasonal crime caper set in high society. Lord and Lady Lorde’s traditional family Christmas looks set to be overwhelmed by lust, greed and a very paranoid butler. Can she place the Prince’s priceless possession and puzzling paramour before anyone gets stabbed in the back? A fast paced, gag-filled, daft romp of a show, with 13 characters played by a cast of just four. What could possibly go wrong?

“We are over the moon to be returning to The Garrick for the third year, and are absolutely honoured to hear on social media that it has become part of people’s festive traditions with groups re-booking year on year. This year’s show is inspired by the epitome of ‘cosy crime’ dramas – the isolated manor house. We’ve had a lot of fun with it.” – Feargus Woods Dunlop, New Old Friends

Crimes of the Christmas Pudding is at the Lichfield Garrick, 5th Dec – 5th Jan 2018. 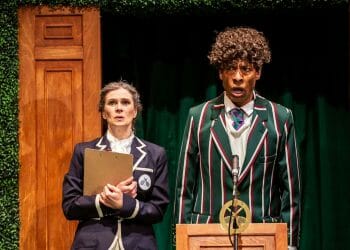 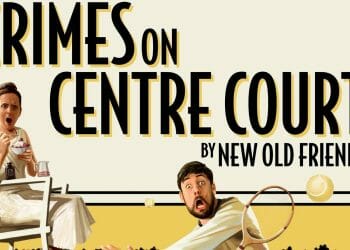 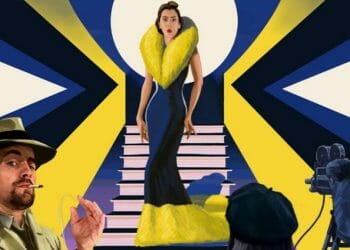 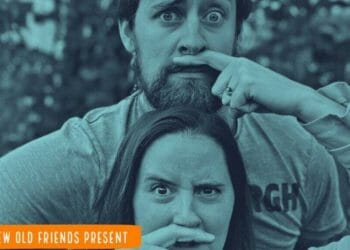 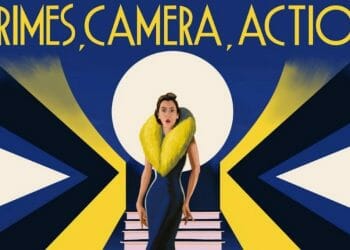 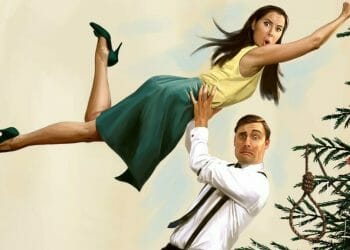