Preview: Dominic Ferris Me and My Piano at Live at Zedel With Special Guest Nick Patrick

Following the success of his recent Me and My Piano shows at Live At Zédel, acclaimed Steinway pianist and singer Dominic Ferris returns to the venue with top record producer Nick Patrick as his special guest on Thursday 2nd August 2018 at 7pm.

Nick Patrick will chat to Dominic about his career, in which he has produced albums for internationally renowned artists such as Katherine Jenkins, Andrea Bocelli, Russell Watson and The Gipsy Kings. Nick’s productions have sold more than 45 million albums worldwide across diverse musical genres including pop, folk, world music and classical crossover. He has been nominated for two Grammy awards and has won seven ‘Album of the year’ Brit Awards. His most recent musical theatre credits include the collaboration between Michael Ball and Alfie Boe (two UK No1 Albums).

Me and My Piano will see Dominic Ferris performing a wide variety of musical genres from classical piano repertoire such as Debussy’s ‘Pour Le Piano’ suite and The Gershwin Preludes to the popular hits of piano-songwriters Neil Sedaka and Billy Joel. He will also perform some original compositions with special guests to be announced at the show.

Dominic studied piano performance at the Royal College of Music and has since built an international reputation as a live performer and regular recording artist at Abbey Road Studios. He is one half of two critically acclaimed double acts: The Piano Brothers and Ferris & Milnes. 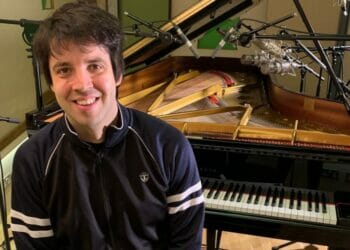 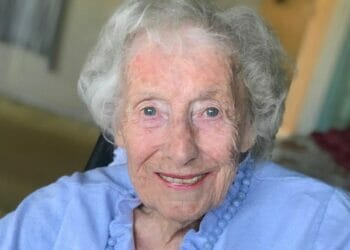 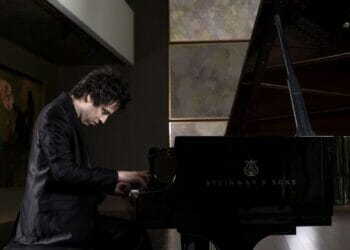 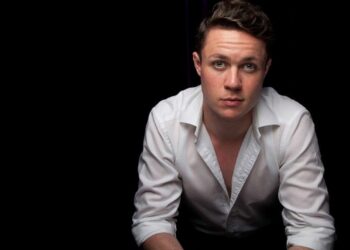 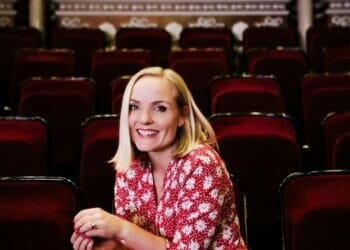 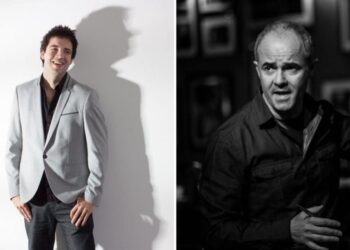