Doodle – The Musical! is a new all-singing all-dancing comedy musical written by American Idol’s Andy Street and actor Jonathan Kydd, and directed by Olivier award nominee Jonathan Moore. The show is a loving pastiche of World War II action movies, with cameo impersonations including Charles Bronson, David Niven, and Sam Kydd, Jonathan’s father, who was in 240 films between 1945 and 1982 (more than any other English actor) in dozens of which he played members of the armed forces.

It is the year 1940. Britain is at war with Nazi Germany. Barnes Wallis, the eventual inventor of the world famous Bouncing Bomb is kidnapped by the Nazis to build them a Bouncing Submarine. Consequently, a Z team of not-very-good misfits, (like in The Dirty Dozen) including a Mexican cigar salesman, a Sherlock Holmes impersonator, and a ventriloquist is recruited to go on a secret mission to discover whether the threat is real – or just a ridiculous joke. Once they’re on their way, it’s discovered that the threat is so serious, it has the potential to lose Britain the war!

Andy Street, the writer of the music, has composed for TV programmes in over 100 countries. He won an Emmy for the song Madeleine in 2003, was a mentor & associate Musical Director on American Idol, and was recently the MD on Last Laugh in Vegas, the new variety show to be seen on ITV1 on Saturday nights from March. 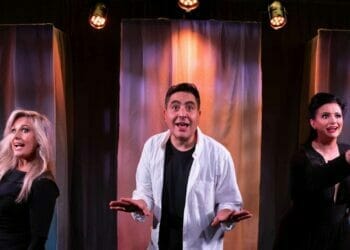 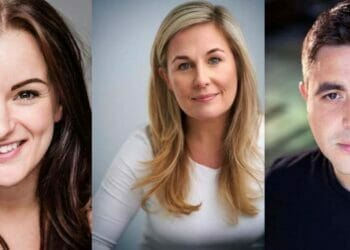 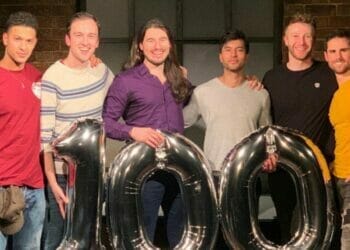 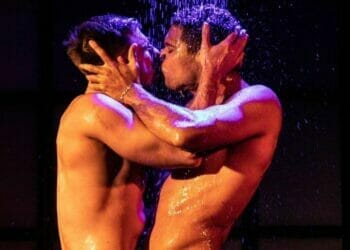 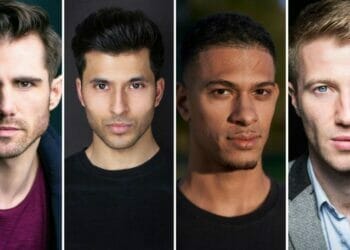