This production has been cancelled

From Paris to Palestine, from dancing in the Ballet Russes to commissioning Ravel’s Boléro, Ida Rubinstein’s career as a dancer and impresario saw her working with artists such as Diaghilev, Nijinsky and Debussy.

But despite her varied career and her fame in her own time, her name is all but forgotten whilst her contemporaries live on in memory. Now Naomi Sorkin, an actor and former ballerina recounts the Russian heiress’ dramatic life: her scandalous Salomé that lead her embarrassed family to commit her to an asylum, her rise to the heights of fame in Paris,  her bisexual love affairs, the assassination of her long-time lover Lord Moyne, and her work as a nurse in both World Wars. Ida Rubinstein: The Final Act combines text, movement, music, projections and film to evoke a long-gone era of theatrical extravagance.

Naomi Sorkin said, “It was first suggested that I play Ida Rubinstein by William Como, the founder and editor of American Dance Magazine, who loved my work and had just researched an article about her. He related to me that her story had an incredible life trajectory and said that I even resembled her in profile, plus the fact that I am also of Russian Jewish heritage myself. I think what has kept me fascinated is the fact that she was a self-actualized woman at a time when women traditionally had no power whatsoever, let alone the strength of character to defy every obstacle confronting her, in order to pursue and fulfil her belief in the power and beauty of art.”

Ida Rubenstein The Final Act is at The Playground Theatre 23rd January to 15th February 2020. 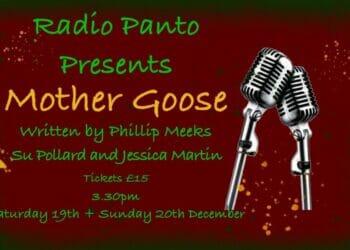 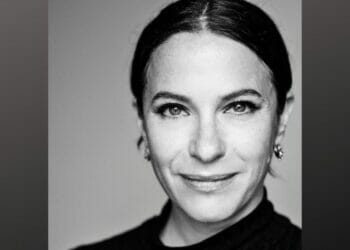 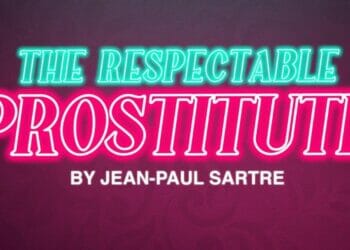 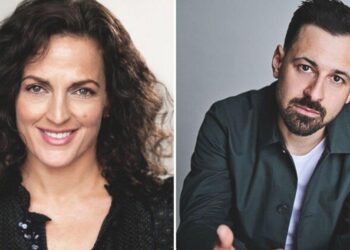 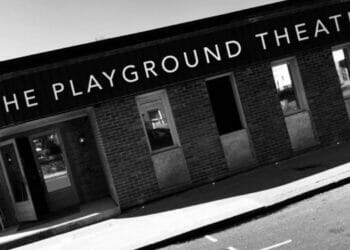