Preview: The Tempest at a Secret Oxford Location

Played out in a secret location near Oxford’s city centre, discover the scenes and characters of this classic tale in the last places you’d expect to find them.  Oxford’s Creation Theatre present the latest in their immersive theatre game style with Shakespeare’s The Tempest performed from 19 July – 15 August.

Encountering a fantasy cruise ship, audiences will be given muster stations and prepared for the storm. Once the tempest strikes they’ll be ejected in small groups into the industrial surroundings of Prospero’s Island. Solving puzzles and exploring the landscape, they’ll chance upon Miranda and Prospero’s shack constructed from pallets in a meat wholesale warehouse, discover Caliban’s confinement on the banks of a meadow and come across Ferdinand sweeping in an independent coffee roastery. This immersive and interactive way of storytelling brings classic texts to life in true Creation style.

Developed with Director Zoe Seaton (Big Telly Theatre) this is the third production in this gaming style, following A Midsummer Night’s Dream (OFFIE award finalist in 2017) performed in Oxford and at the award-winning Omnibus Theatre in London.

Lucy Askew, Creation Theatre’s Chief Executive comments “The aim of this immersive and interactive show is for everyone to feel really engaged with the story, be that through following clues to track down a character or ‘breaking in’ to an empty building. It’s impossible to be a passive observer in this style of theatre, which makes it exciting to make and even more thrilling to experience as an audience member.”

Zoe Seaton is founder member and Artistic Director of Big Telly Theatre Company and has over twenty years’ professional experience as a facilitator, writer and director. In addition to her work with Big Telly and Creation Theatre, she has directed for The Lyric Theatre, Belfast, Hull Truck Theatre Company, Tinderbox Theatre Company, Belfast and An Grianán Theatre, Letterkenny.

The performance forms part of Creation Theatre’s summer season starting with Pictures of Dorian Gray, co-produced with Jermyn Street Theatre and performed in Blackwell’s Bookshop in Oxford from 9-27 July (Directed by Tom Littler). From 23 August- 28 September a new adaption of Don Quixote (Adapted and Directed by Jonathan Holloway) will be the first performance staged in Oxford’s 250 year-old Covered Market. 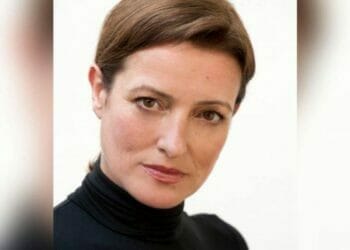 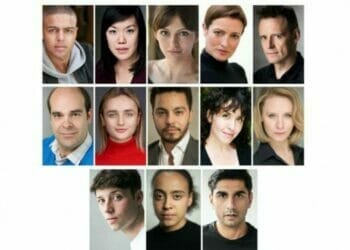 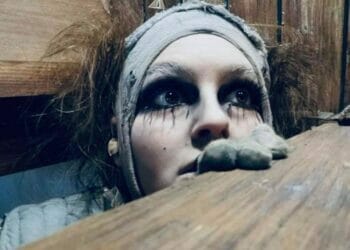 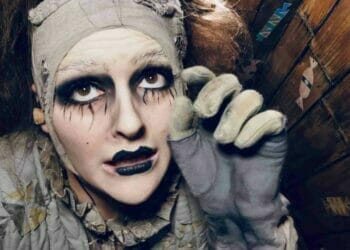 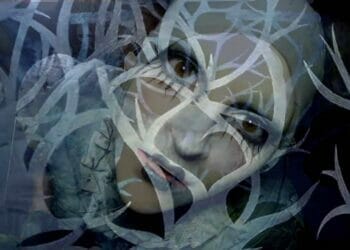 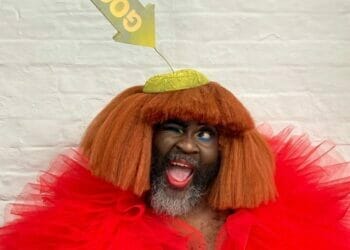