Preview: Will Power at Theatre N16

Toby Boutall’s debut play, Will Power, centered on masculinity stigmas and male mental health, heads to Theatre N16 for an exclusive 4 performances. In the piece, the audience meet Will, a follow a day in his life – but how will it end? Tackling the thorny issue of the ever-rising male suicide, this new dark comedy examines the way men treat themselves (and each other) in the 21st century.

We are all trying to find that little ounce of joy that makes you want to wake up the next day. Whether that is going home to a beautiful family and eating a Chinese takeaway, or whether that is meeting friends for one drink which ends up being nine vodka-cokes, one mixed kebab and an overpriced taxi to Jennifer’s as she has a hot tub and a dancemat.

Toby Boutall has spent the last few years, performing in musicals and events player larger than life characters. After starting with a 13 piece band touring the country, Toby quickly found himself jumping on many musical theatre bandwagons and performing all over Europe. Since 2015, Toby has been the musical coordinator on A Concise History of How One Should Party (Courtyard Theatre, 2015) – a piece originally penned as an exploration of society and politics, through music, but ending up an all immersive crazy evening of theatrics and homage to the greatest musicians of the 20th century.

Will Power is immersive, using audience members as characters to examine the harsh reality of how men struggle, as well as showing that men can and should show emotion – countering such classic phrases as ‘man up’ and ‘grow some balls’! 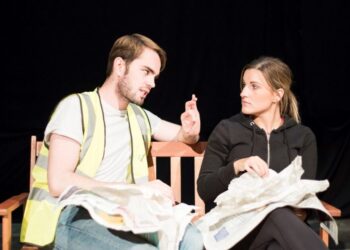 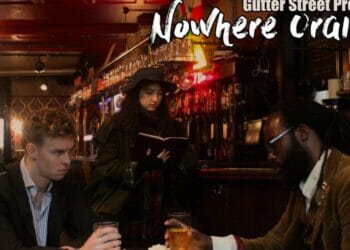 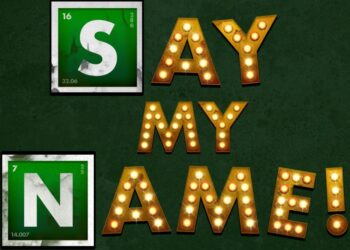 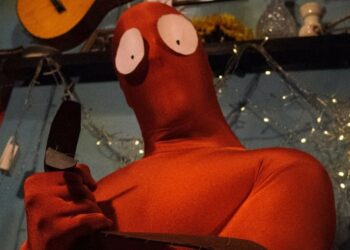 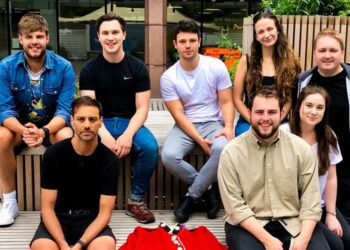 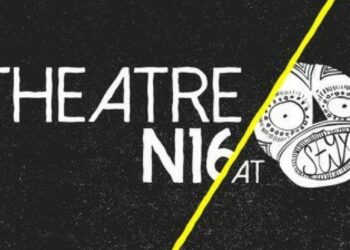