Preview: Window at The Bread and Roses Theatre

Window at the Bread and Roses Theatre

Window is an honest portrayal of a young married couple, a gritty show of how things can go wrong and not turn out exactly as expected. In yet another emotionally truthful piece by award-winning playwright Ron Elisha, Another Soup brings the Australian’s minutely observed new piece to the Bread & Roses in August and September.

What if one day you looked out of your window and what you saw changed your life forever? Grace and Jimmy are in their late twenties. They have a house and a child. They like normal things – TV, takeaway, and travel. But when Grace notices a rather athletic display taking place in a neighbour’s bedroom, she begins to watch, and so does Jimmy. And before long, neither of them can look away.

Director Dave Spencer, co-producer of The So & So Arts Club, explains why he feels this is a story which deserves to be told, “The two characters, Grace and Jimmy, appear to be living a normal life, and then suddenly, without warning, their lives are turned upside down – but not in the way you’d expect. Ron has written a wonderful treatment of the trials of suffering with pre- and post-natal depression, and the possibility that it can become a form of psychosis.

“Window also tackles the insipid social media addiction of the modern age, the narcissism inherent in our everyday lives, in that we can no longer look at ourselves without looking at others. We see our own reflection in the window that is supposed to show us the world. Along with the glut of reality TV and the self-regarding proliferation of social media, we play out an idealised version of our life publicly, on Twitter, Instagram, and Facebook. What is private and public has become so blurred that we have no longer have any idea who we are.”

Window is at the Bread and Roses Theatre 5th – 16th September with previews on 29th and 30th August. 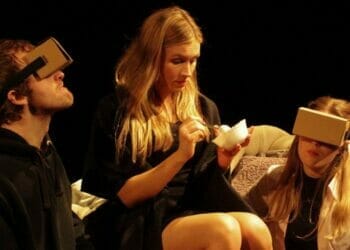 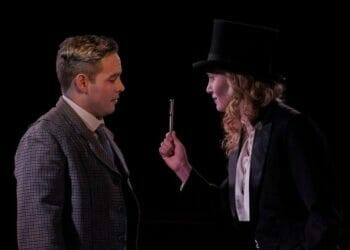 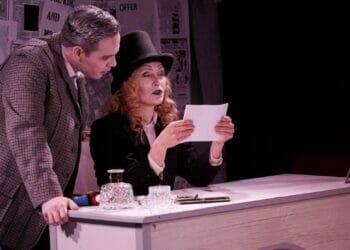 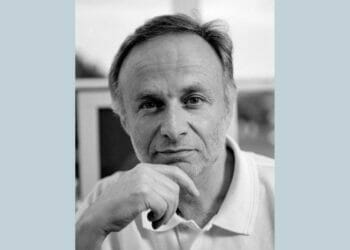 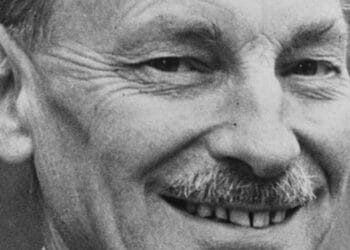 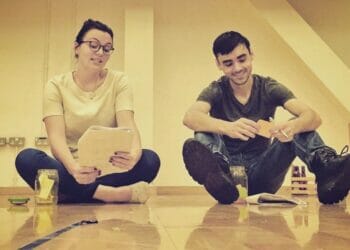