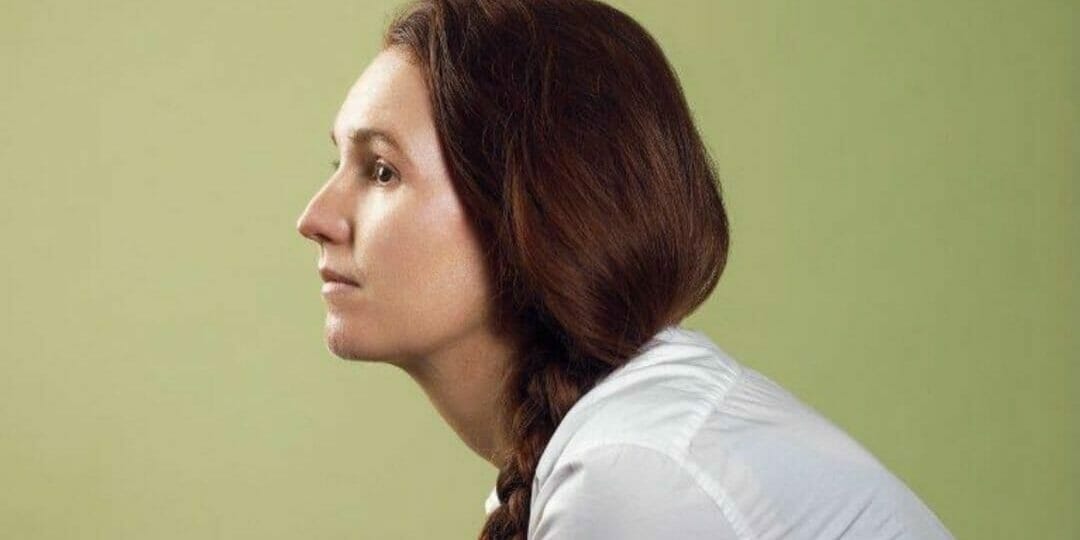 Rebecca Durbin in collaboration with PLAY Theatre Company are delighted to present Work Bitch at VAULT Festival 2019, with six shows from Wednesday 27th February to Sunday 3rd March, at 19:50, with a matinee on Sunday 3rd March at 16:50.

A story of pulling pints and sweeping floors – from a Saturday job refilling coffee cups in South Africa’s young rainbow-nation to a curry house in Camberwell nearly two decades later, Work Bitch follows Waitress through a life well worked. The lovers, the friends, the adopted families and the terrible tips that made her. This play is for generation side-hustle. The three jobs and shared flats and no property prospects. Work Bitch is a play about the work we do and how it defines us.

Work Bitch is written and performed by actor and playwright Jessica Siân, who’s previous work includes Klippies (Southwark Playhouse) which earned her a nomination for Most Promising Playwright in the Off West End Awards in 2015, and her four star adaptation of Kiki’s Delivery Service (Southwark Playhouse).

Jessica is a Royal Court Young Writers alumnus and her work has been supported by the National Theatre Studio and the Almeida. She has been commissioned by Southwark Playhouse, The Bush Theatre and Sphinx Theatre for their Hampstead Theatre Takeover. As a performer, Jessica’s most recent role was Miles in an all-female production of Laura Wade’s Posh. She’s currently writing two new plays and developing ideas for TV and film. 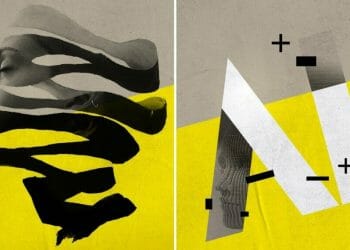 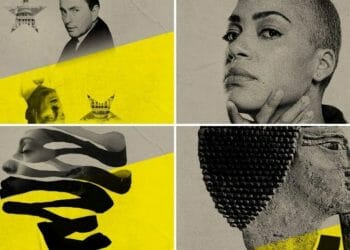 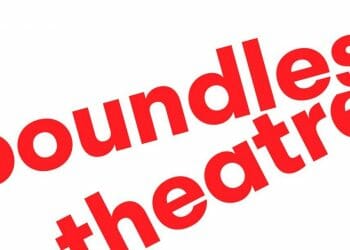