Hotline is a new kind of theatre for a world in the midst of a pandemic where isolation is imposed, and theatres are closed. It is a playful adaptation of the first phone call to the moon with a mission to bring ‘peace and tranquillity to the earth’ using the intimacy of a phone call.

Your host is Oxmo, played by Hannah Jarrett-Scott. LAPS (Ladies As Pimps) Cass Ezeji & Alicia Matthews play the All Powerful Moon Bitch, the moon herself. All other parts are played by Leonie Rae Gasson, Melanie Frances, Meghan Tyler, Nima Séne. The cast also includes teenagers and octogenarians from Platform.

Hotline is an interactive theatre piece inspired by the legendary phone call from the White House to the moon between Richard Nixon, Buzz Aldrin and Neil Armstrong. Hotline uses the structure of a choose your own adventure story, where audiences can call in, and then make choices to determine how their experience unfolds, in reimagining the past and the future of the moon landing.

Hotline is a game and piece of theatre, where audiences are invited to solve puzzles with NASA’s Least Consulted Consultant Jerrie Cobb, play truth or dare with ambitious octogenarians, dream with the Almost Astronaut Ed Dwight, and hear from time-bending civil rights visionaries Ralph Abernathy and Gil Scott-Heron.

The performance is fast-moving and dynamic, lasting between 15 and 20 minutes and can be played multiple times to reimagine the story. It offers a feeling of connection and warmth as an antidote to lockdown with characters such as The Loneliest Lonely Man Michael Collins, the All-Powerful Moon Bitch and the much-loved Sally Ride.

Produced Moon said: “We make interactive, playful work for the digital age, creating experiences that are both about technology, and experienced through technology. A piece on your phone felt exciting to us because phone calls feel like both a remnant of an older time, and an act that is of the present. In the context of lockdown, phone calls are how we connect to each other, even as call-phobic millennials.

Early on in considering this idea, we came across the self-defined ‘most historic phone call ever made’, Nixon’s call to the moon. The call itself was dense subject matter, full of intricacies and contradictions. Three white American men declared they were speaking for ‘all of humanity’, claiming to search for peace and tranquillity through the blast of a rocket and by planting a flag. We wanted to rewrite that call.  For us, for now.

We were struck by the act of ‘calling the moon’ because it felt a little surreal and impossible… What does it mean to call the moon? And if you can call the moon, what else can you do? This piece takes the simple act of picking up a phone to make a call, but pushes the limits of what that call could become.”

Sign up to receive the phone number for Hotline at blast off https://www.tron.co.uk/hotline/

Hotline was commissioned by Tron Theatre and devised by Produced Moon, Meghan Tyler and Nima Séne. 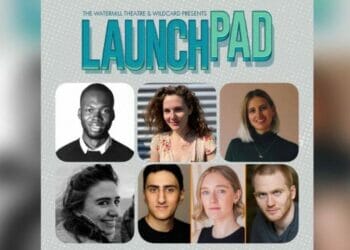 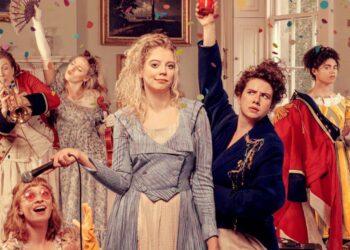 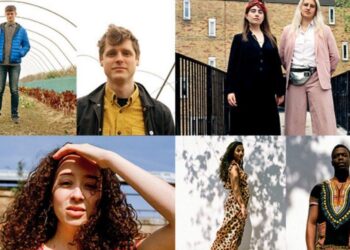 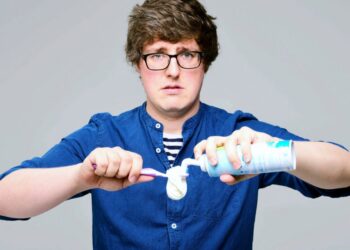