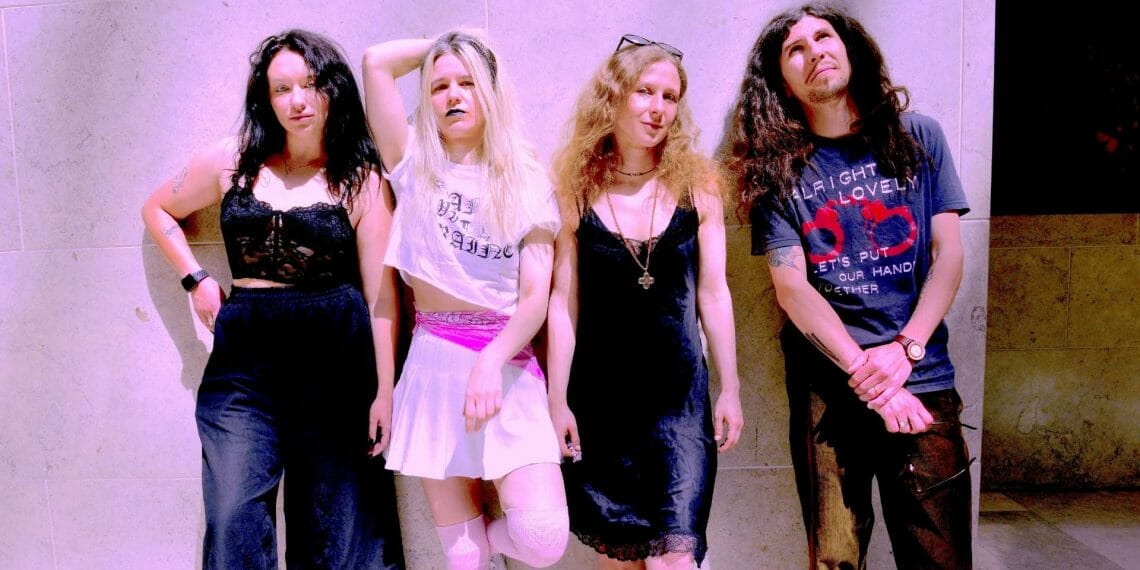 From the heart of Kent, Gulbenkian Arts Centre present their eclectic 2022/23 season with some of the performing arts industries biggest names including Pussy Riot, The Foreign Office, 1927 and Improbable.

Under the leadership of Artistic Director David Sefton, who joined the organisation last year after heading up the Adelaide Festival in Australia, UCLA Performing Arts in Los Angeles and creating the Meltdown Festival on the South Bank, this bold and ambitious multi-arts programme is making a serious bid to redefine the expectations of university-based arts centres.

Sefton comments, We were genuinely thrilled with how well our launch season went in the face of everything it was up against. Now we’re pushing the programme into new territory with a season of vital, timely and brilliant work. I am incredibly proud of this year and delighted at what we will bring to Kent in the coming year.

There’s something for everyone’s music tastes across the programme, with musicians and singers from across the globe. Audiences can enjoy the genre-defying Penguin Cafe, the vocal powerhouse of Ladysmith Black Mambazo, cult legend Michael Gira of Swans, the brilliance of Roger Eno’s compositions, folk luminary Shirley Collins, an atmospheric evening with John Woolrich’s In Darkness Let Me Dwell and mesmerising music from superstar pianist Joanna MacGregor CBE. There’s also chance to experience An Evening with Cowboy Junkies, and the brilliant Bauhaus Band and Singers lead by John Harle, featuring a rare appearance from the legendary Marc Almond.

For the full programme, including further music, community events, talks and shows for all the family, go to https://thegulbenkian.co.uk/ 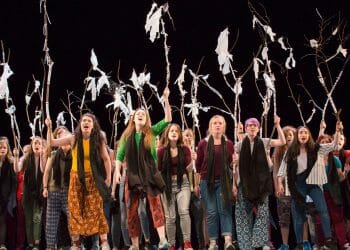