Announced this week as Britain marks a year since regional theatres were forced to close, this world premiere production will welcome audiences back to live theatre when it re-opens the Theatre Royal Bath from 25 May – 5 June, and launches Royal & Derngate’s Made in Northampton season in the venue’s Royal auditorium from 8 – 12 June in a co-production between both venues.

The production will then tour to the Oxford Playhouse from 14 – 26 June and Cambridge Arts Theatre from 28 June – 10 July, with further regional touring dates to be announced.

Nobel Prize winner T.S. Eliot is one of the giants of modern literature. Compelling, moving and symphonic, Four Quartets was the culminating achievement of his career as a poet, offering four interwoven meditations on the nature of time, faith, and the quest for spiritual enlightenment.

Mostly written before WWII when the closure of playhouses during the Blitz interrupted Eliot’s work in theatre, the Four Quartets (Burnt Norton, East Coker, The Dry Salvagesand Little Gidding), contain some of the most exquisite and unforgettable reflections upon surviving periods of national crisis.

Ralph Fiennes’ distinguished stage work is matched by performances in some of the greatest films of our time. The winner of a Tony Award for playing Hamlet, he has worked extensively in theatre, where his recent credits include Antony and Cleopatra, Richard III and The Master Builder.

His numerous film roles include a BAFTA award winning performance in Schindler’s List; The English Patient; The Grand Budapest Hotel; The Constant Gardner; Skyfall; In Bruges; The Dig and The Harry Potter series.

Four Quartets is directed by Ralph Fiennes who will be joined by a remarkable creative team including Hildegard Bechtler (Designer) who won an Olivier Award for After the Dance at the National Theatre and received nominations for Top Hat and Oresteia; Tim Lutkin (Lighting), winner of an Olivier Award for Chimerica and Christopher Shutt (Sound), winner of a Tony Award for War Horse. The Assistant Director is Eva Sampson and the Movement Director is Fin Walker. 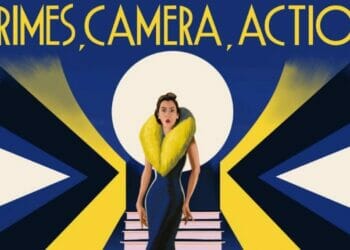 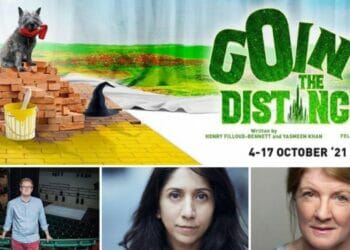 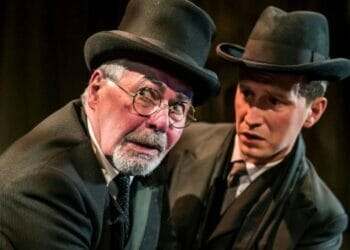 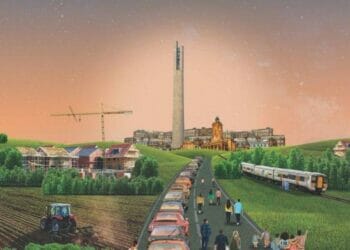 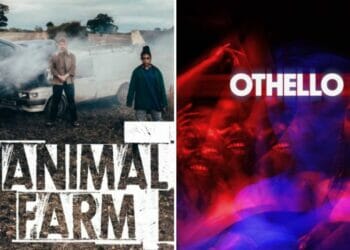 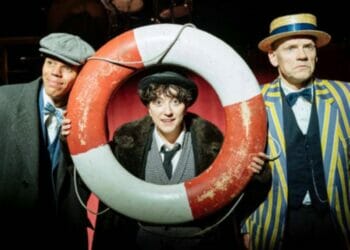