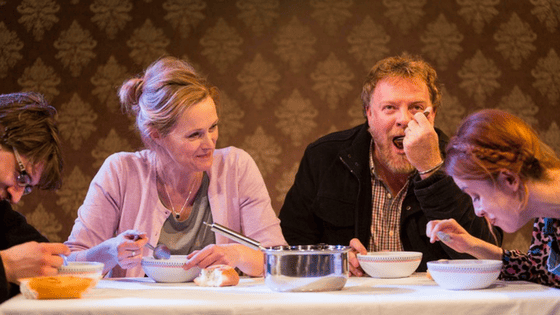 We’ve all been there, said something we wish hadn’t and then thought of a million other ways it could have been said.  Perhaps when it comes to remembering those things, we do recall them differently. Stephanie Jacob’s Again, now playing at Trafalgar Studios, examines this idea in the entirely relatable context of the family unit.

An estranged family re-unite, Tom and Louise (Chris Larkin and Natasha Little) are long separated, and the children, now grown up, are shaping very different paths for their lives, even if the return to the nest sees them regressing to childhood.  While a pot of soup boils for lunch they reflect on moments in their past, it’s just those memories and perceptions are very different. Scenes are replayed in different ways, allowing the audience glimpses of what might have been, or perhaps what was.

There are outside influences too, Tom has a new partner and young child, while both the children have love interests.  These unseen characters are described in one word directly to us, by each family member in turn “Tough. Hips. Microwave Meals.”  Clearly, these supplementary characters have untold influence over the family members, permeating each decision made.

Again has deft moments of tenderness, mixed with biting conflict and bright comedy.  At one moment the audience is laughing, the next gasping in shock as Again draws them down yet another unforeseen path.  The replaying of scenes becomes addictive, as we yearn for another piece of the puzzle, or an alternate ending.

What shines through in this well-written comedy drama, is the intensity of the performances, as Izzy, Rosie Day fleets from flights of fancy to petulant infancy, we can see real tenderness between her and brother character, Adam.  Taking on this sibling role is Charles Reston who is mesmerising to watch, the complete opposite of his sister, ‘the professor’ is so locked inside himself that when he lets those feelings out, it’s like a volcano erupting inside this suburban family home.

Director, Hannah Price has carefully ensured the various segments are distinct from each other, but blend seamlessly together.  Considerate lighting and music help us keep track of the shifts, without hijacking the production.  As each scene resets, the movement, by Gillian Reston, is especially engaging, making it feel like the cast are toying with us a little.

Again takes that familiar concept of the family, and makes it feel unfamiliar by exposing differing viewpoints, motivations and memories.  The one act structure allows us to delve into the intricacies of the ordinary household, creating a very enjoyable piece of theatre, or as members of this family might say…Intelligent. Witty. Gratifying. 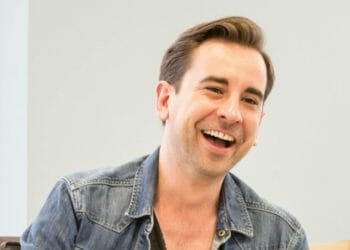 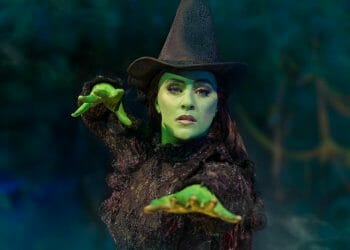 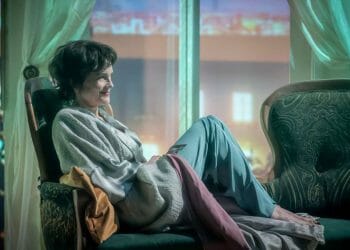 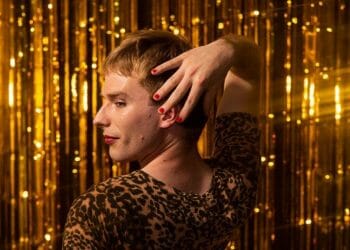 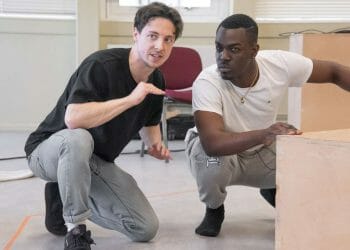 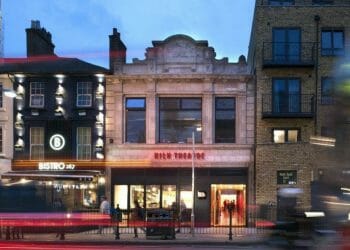