Shown as part of the Online@theSpaceUK festival, Alive is a cleverly written short play by Jenny Stafford. It centres around an urn, bought by an antique enthusiast, that he brings home to his wife. The conversation sparked by the urn reveals some home truths about the couple’s relationship, and thoughts on the world around them. The script takes the audience on a journey, as one conversation sparks another, with a mix of comedy, seriousness, and relatable moments.

Set in a living room, the dull colours of the set and costumes are a metaphor for the dull state of the couples relationship. Indeed, the staging as a whole is a constant metaphor for the messages of the piece. Ashley, played by Caitlin Hilzer, flicks through People magazine, giving it more attention at times than she gives her husband, signifying her longing to go back to her old acting career and LA lifestyle. The urn itself is passed around the space, from character to character,  and on and off the mantlepiece, becoming a physical divide between them, and gaining the status in the space to indicate which character has status, or whether the urn itself and all it symbolises, is in control of the situation. The layout of the set is clumsy and awkward though, leading the actors to make unrealistic movement patterns. Although laid out to allow the audience to see things clearly, it becomes a distraction that jolts the audience out of the world of the play.

The aspect that lets this production of Alive down, however, is the lack of immediacy and commitment of the actors. Caitlin Hilzer and Ben Hilzer at times are believable. But for the most part they fall back on stereotypical gestures and cliche expressions. Their body language is good, demonstrating their character’s thoughts, feelings, and attitude, but they seem unable to live the text in a full and believable way. They become static and robot-like. Their energy keeps on the same pace the entire time, becoming exhausting to watch.

It seems a shame, as the actual concepts and ideas in Alive, and their presentation through the text, are intelligent, acute comments on marriage and what happens when we drift into thinking about serious matters like life and death, and the unspoken elements of our relationships with each other.

Event
Alive by Jenny Stafford from Online@theSpaceUK
Starting on
January 8, 2021 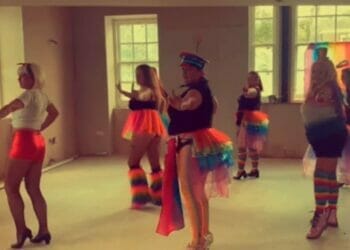 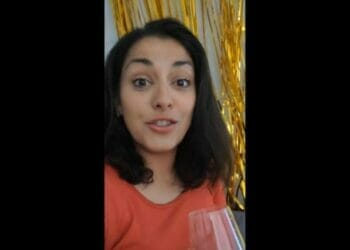 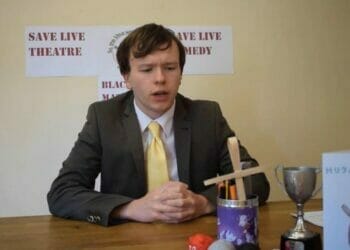 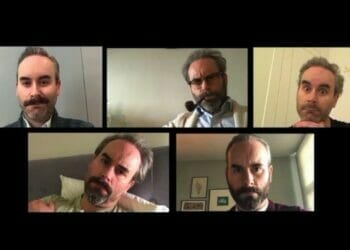 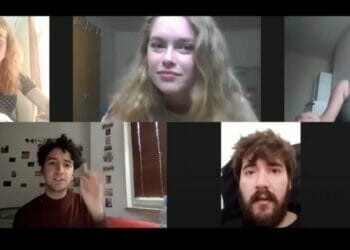 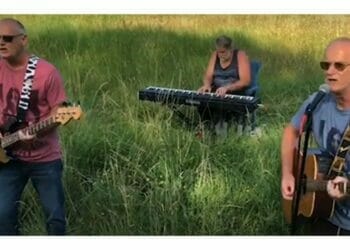