Review: Big Boys at The Lion and Unicorn Theatre

Originally planning to debut at last year’s Edinburgh Fringe, Tom Foreman’s Big Boys now receives a London premiere at The Lion and Unicorn Theatre.  Under the initial roadmap, the play would have opened tonight without social distancing in place, but we all know that plan changed, and for a Fringe production to forge ahead, and still open, will no doubt have taken a herculean effort.

It will have required a degree of bravery too, something that Big Boys has in no short supply.  Foreman also directs, alongside Pip Pearce, and stars in this play about friendship over time, and the influence that others have in shaping our own futures.  It’s a cleverly written two-hander that explores a range of issues in a relatively short run time, but still manages to feel fully formed.

Ben (Tom Foreman) and Oscar (Owen Igiehon) have grown up together, the play opens with them aged eleven, about to embark on the biggest adventure of their lives so far…Year 7.  Ben’s crush on a girl briefly makes them a trio, with Igiehon picking up the additional role, and soon we’re racing through the milestones to young adulthood.

As the pair study for GCSE’s and then A-Levels the characters develop, and we learn that Ben is the studious one, with a future all mapped out, while Oscar is the more adventurous, and first to try everything; alcohol, drugs, sex.  The pair who were ‘two peas in the same pod’, turn out to be remarkably different people by the time University comes round, but what Foreman achieves with this script is to demonstrate how each has played a role in making the other who they are.

There are darker themes explored, but it also comes with humour.  The childlike qualities the pair display as eleven-year-olds develop nicely as they progress to adulthood, and there’s some really nice choreography thrown in for good measure.  Overall, it makes for an engaging piece of theatre that entices the audience with the promise of what’s to come next.

how to live a jellicle life: life lessons from the 2019 hit movie musical ‘cats’ To Open at The Lion and Unicorn Theatre

Foreman and Igiehon bounce off each other with precision.  For the latter, Big Boys is his first acting credit, and it should be considered nothing short of a triumph. Igiehon brings Oscar sharply in to focus for the audience, delicately balancing warmth and kindness with an adventurous free spirit.

Big Boys very accurately portrays those childhood friendships that, at the time, we believed would continue forever, it also astutely captures the feelings that come with friendships that drift apart.  One or two of the monologues could benefit from some tightening, but on the whole, this is an exceptionally crafted drama, and a much-needed reminder of why we need to support those who are brave enough to produce Fringe theatre.

Big Boys is at The Lion and Unicorn Theatre until 10th July 2021.

Big Boys at The Lion and Unicorn Theatre 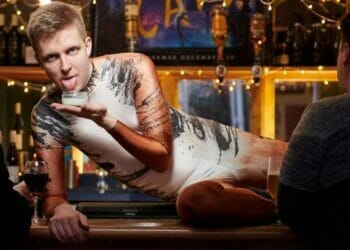 how to live a jellicle life: life lessons from the 2019 hit movie musical ‘cats’ To Open at The Lion and Unicorn Theatre 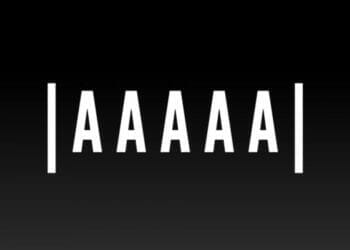 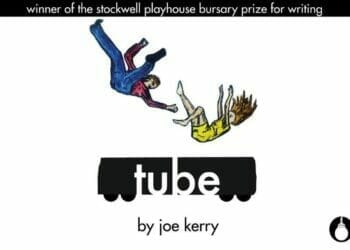 Preview: tube at The Lion and Unicorn Theatre 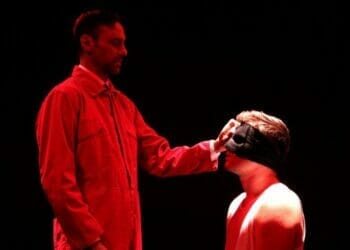 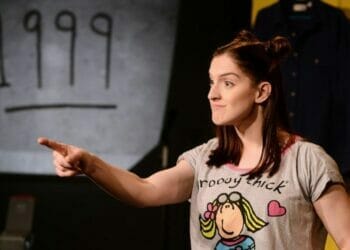 Review: Hedgehog at The Lion and Unicorn Theatre 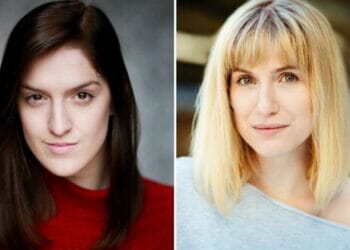 Interview: Zöe Grain and Georgia Richardson on Hedgehog at The Lion and Unicorn Theatre