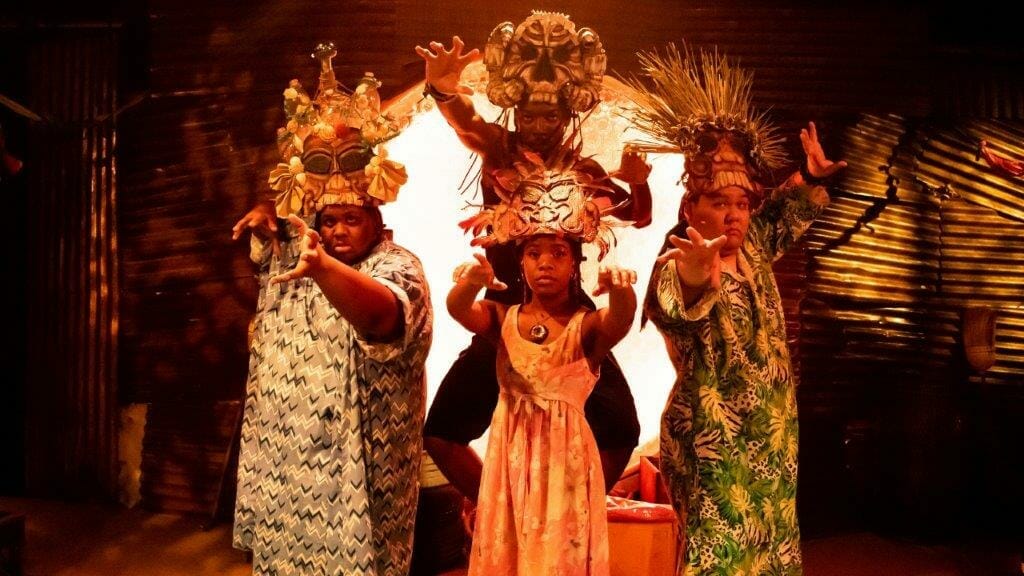 British Theatre Academy Once on This Island Review Southwark Playhouse

Review: British Theatre Academy’s Once on This Island at Southwark Playhouse

Once on this Island is an enchanting celebration of storytelling. Beautifully poignant and soulfully performed, I cannot recommend this production by The British Theatre Academy highly enough. The one-act musical is being staged at the Southwark Playhouse under the direction of Lee Proud and tickets are bound to sell fast as word gets around.

A Caribbean-inspired adaption of the Little Mermaid, Once on this Island follows Ti Moune, a bright peasant girl, who falls in love with Daniel – a rich colonialist from the other side of the island. Guided by four mighty gods, Ti Moune perseveres through the island’s wilderness and social expectations with unswerving devotion and a voracious determination to cherish everything.

The cast is stellar, and that is without allowance for the fact most of them are teenagers (which it’s very easy to forget). Chrissie Bhima gives a knock-out performance as Ti Moune. Her wide grins and girlish twirls offer a touching, hopeful innocence – but she is also bold and passionate in some pretty fierce dance routines, and carries some very strong solo songs. Marie-Anna Caufour and Aviva Tulley also particularly stand out for their sincerity and beautiful vocals, whilst Elliot Gooch brings shining confidence and versatility to the stage. As an ensemble, the whole cast is terrific: they deliver some fantastic moments of physical theatre, forming a roaring motorcar and a dense jungle with real slickness, their voices blend beautifully in their whole-cast songs (a credit to Chris Ma’s musical direction) and they sustain energy throughout 85 minutes with no interval.

The production is even more of a delight to watch due to its spectacular set and lighting design. I have rarely been so stunned by a show before it has even begun. I have also never arrived at my seat and found it taken up by a watering can. The traverse stage is a bustling island thoroughfare: a warm golden wash of lighting illuminates washing lines strung up, scattered tarpaulin, cloths and crates, a map of the Caribbean sprawling across the floor, and a spectacular full moon, ingeniously made out of bubble wrap. Over the course of the show, brilliant lighting from Andrew Exeter creates a convincing thunderstorm, a frenzied prayerful vision in crimson, and a subtly beautifully room studded with jars of sparkling lights.

Once on this Island is absorbing, fresh and hopeful. There is some real talent and extremely hard work from The British Theatre Academy to be enjoyed. There is also some thoughtful probing into the human heart, and the meaning of a sacrificial love that transcends death. Go and join the Storytellers while you can! 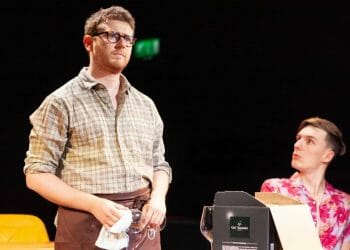 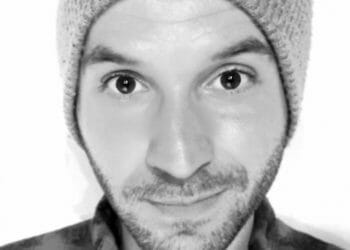