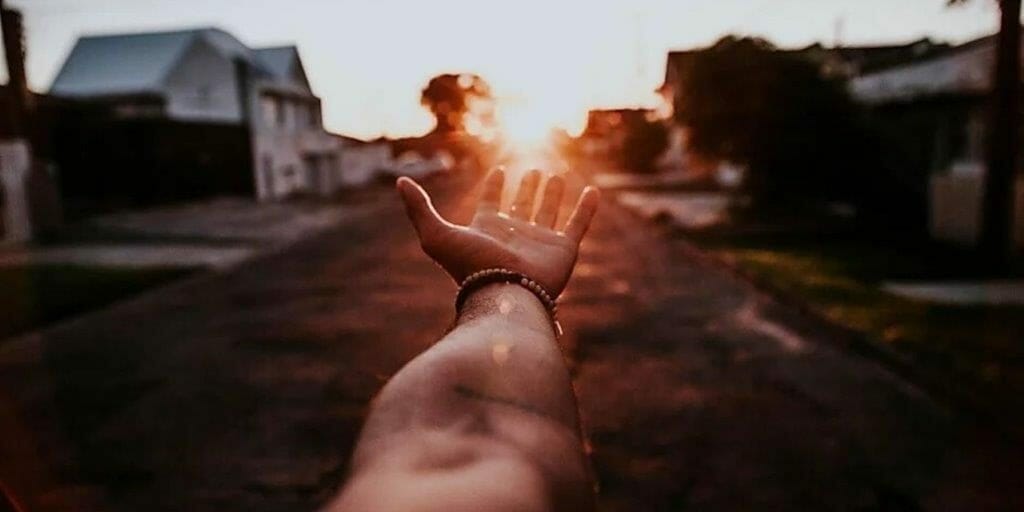 With virtual becoming a more utilised form of theatre as companies nationwide are forced to adapt because of the Covid-19 pandemic, a lot of opportunities to utilise unusual methods of home filmmaking are also presented, such as ASMR, 360 degree video, green screens, shadow puppetry etc. Nottingham-based theatre company, Chronic Insanity, use all of these tools in their found-footage interactive drama, Conduit, the first of three pieces to be streamed between the end of June and end of August. You can experience Conduit from 29th June – 5th July 2020.

The premise of the piece is promising. It begins in your email inbox, with an email from Connor White, the protagonist of Conduit. Obviously a nervous individual, he is trying different methods of gaining a female character’s attention and making them happy, and needs the viewer’s feedback on each path that they take. What starts as a seemingly innocent attempt to nervously communicate with what might be a crush, quickly takes a turn as your conversation with Connor continues.

Unfortunately, the execution lets the piece down dramatically. The interactiveness of the piece requires Connor to craft responses to your emails specifically, meaning that I was waiting an average of eight minutes between each segment of the piece, which made it feel disjointed & I was always distracted by other things when I had to return to this world that they were trying to create. This is also not helped by the different formats that each piece is performed in, making the viewer feel that they’re watching about 5 different pieces.

You have to admire the dedication and creativity put into the illustration of Connor’s journey through the grief that he is feeling. The desperation that he feels is captured in interesting and unique ways in each clip. However, the use of ASMR feels forced and unnecessary, it usurps the dialogue being spoken of its sincerity and replaces it with unsettling mouth noises, that made me just want to stop listening altogether. As well as this, the 360-degree scene is pointless, considering he addresses the camera in only one position for most of the scene.

The ‘final’ scene feels very urgent and erratic and the technological aspects of it are impressive and immersive. Unfortunately, it does not communicate the impact that it seemed that they were trying to get across. The combination of unnatural dialogue and awkward, stilted direction make the piece uncomfortable and unsettling to watch, but not in an effective way.

VAULT Preview: All Falls Down

The main thing that I take away from Conduit is the immense amount of potential it displays. While the piece does feel like a series of creative risks being taken and unfortunately not paying off most of the time, I can definitely see that with time spent refining the writing, directing and performances of the pieces, Chronic Insanity could very well be pioneers in visual theatre. 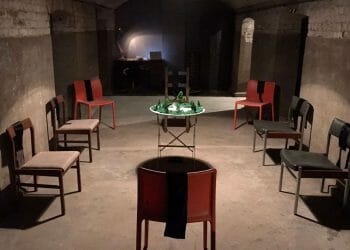 VAULT Preview: All Falls Down 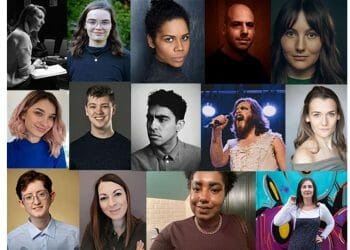 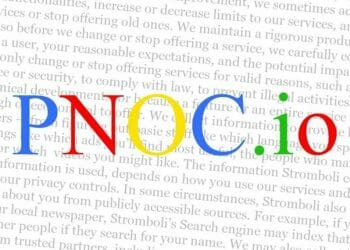 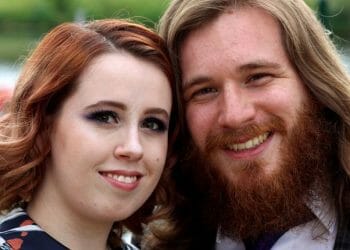 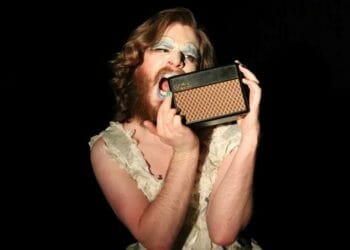