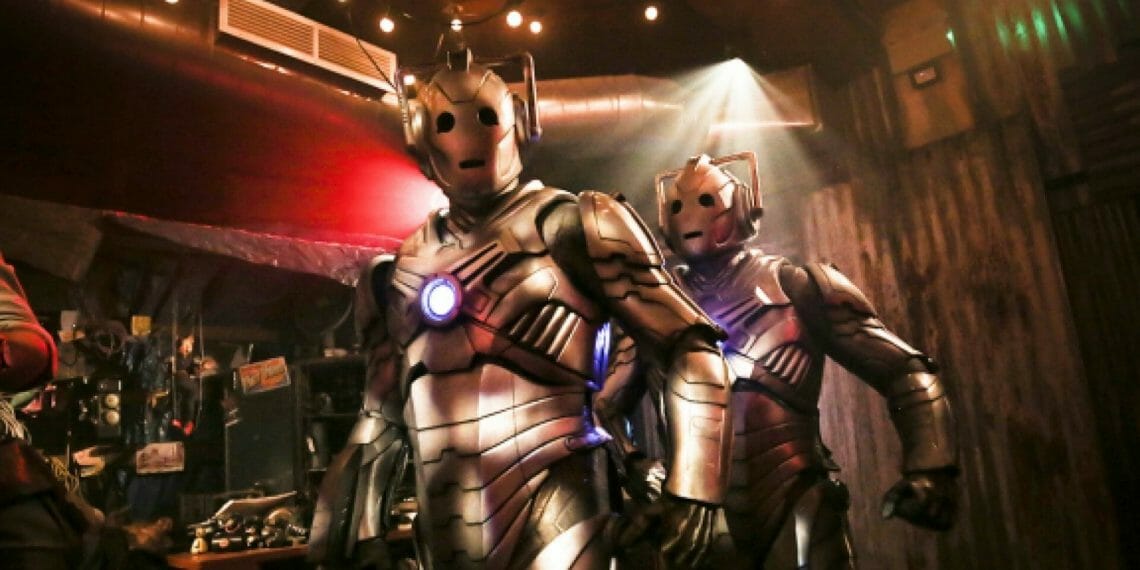 It’s worth prefacing this review with an admission; this reviewer is an enormous, lifelong Doctor Who fan, and therefore probably more than a little biased. Luckily, Doctor Who: Time Fracture, playing at Immersive London’s Unit HQ, is a TARDIS-full of fun for everyone – from seasoned Time Lords to brand new companions.

As you enter the facility, a team of frenzied UNIT scientists hurry to and fro, pulling audience members aside to discuss the mysterious ‘Time Fracture’ causing havoc across the universe. After a visit from a surprise friend (and a surprise enemy), audiences are propelled forwards into a facility full of artefacts from Doctor Who past and present.

No more story spoilers here, though it’s safe to say the narrative is pretty thin on the ground – which actually serves the experience better. We’re not there to explore complex narratives, we’re there to have fun and immerse ourselves in the madness.

And mad it is! Within the space of half an hour, this reviewer haggled with a space pig, met a classic historical playwright, got into an argument with a rather dashing Ood and found themselves on the wrong side of a space blaster. The experience is wonderfully tailored to cater for all ages, with plenty of freedom in the first act to explore the world, before the more linear story-focused second half.

Don’t worry if you get tired – there’s plenty of opportunities to sit down and relax… though you might have to contend with a few familiar faces joining you for a drink. There’s a genuinely terrifying encounter in a dark corridor near the conclusion, and the winding nature of the set (as well as some nostalgic, faithful recreations of locations from throughout the show’s run) really allows you to feel like you’re lost in time and space.

The special effects are mostly marvellous (with a couple of questionable voiceovers), but sadly, save for one very exciting sequence in the second half, the show really loses steam in the conclusion. It’s a shame that all the excitement built up in the beginning falls flat by the end, but thankfully it wasn’t dull enough to ruin the experience entirely. (And if you’re a watcher of the Chris Chibnall era of Who, you’re probably used to disappointing endings anyway!)

The actors are incredibly committed, engaging with endless improvisation and coaxing audiences to join in and feel part of the adventure. Sure, sometimes it’s a little hammy, a little over dramatic, but they have a tough job – not only to convey the story, but to keep the audience alive, engaged and excited throughout. Kudos to all of them – particularly for the efforts to make sure the younger audience members were not just involved, but instrumental in saving the universe.

Now the big question – is it suitable for non-fans? Yes and no – if you’re a lifelong Whovian, there’s a wealth of Easter eggs to find, and some incredible cameos that will have you squealing with delight. But if you don’t know your K9 from your Kamelion, there’s still plenty to keep you engaged and excited, as the actors make sure they sweep you forwards and give you fun, easy tasks to perform throughout. Best bring someone who’s up to date with the lore for the ending though, or you might struggle to follow the wibbly-wobbly timey-wimey details.

So ultimately, yes, the story could use some work and the adventure peters out in a fairly unsatisfactory way. But you can’t deny that Doctor Who: Time Fracture has ambition that stretches far beyond our galaxy, and it’s a thrill ride you won’t want to miss. 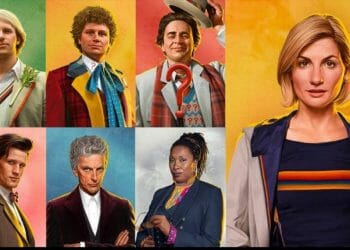 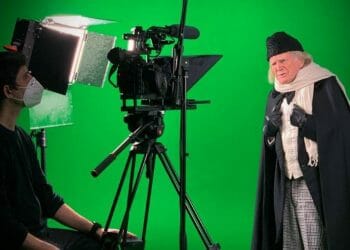 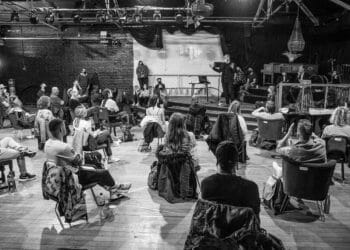