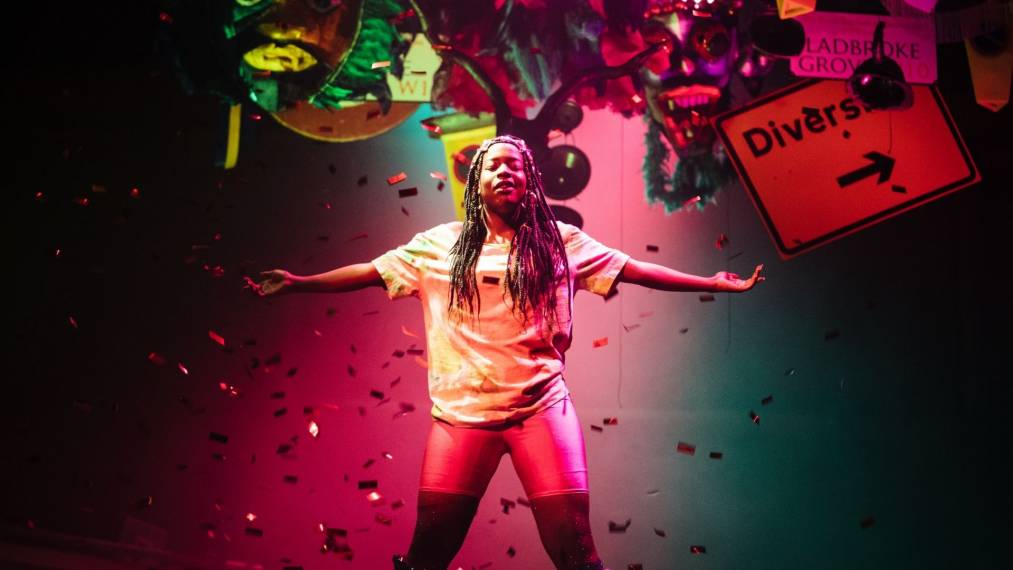 I can’t say this with enough emphasis. Go to the Harold Pinter Theatre. Buy a ticket to J’Ouvert. Then buy another for tomorrow. This is one of the best shows currently running on the West End, and you’d be mad to miss it.

From the moment the curtain rises, the audience is thrust headfirst into the world of Notting Hill Carnival 2017. The shadow of the Grenfell Tower horror hangs over the crowd. Acid attacks are on the rise in London. But for Jade and Nadine, and for the whole community, this is a day of joy, celebration and life.

Nadine is hoping to win a competition with her dance moves, while Jade is tentatively carving a new path as an activist within West London Rising, a group run by her insecure and problematic friend Nisha. No matter how hard they dance, it seems they can’t outrun the harsh reality of 21st century England – but they’ll be damned if it stops them having fun.

Directed with style, substance and full, open heart by Rebekah Murrell, J’Ouvert paints a glorious and vibrant picture with a relatively minimal set. Through the physical, committed performances of the leads (more on that later), you feel the claustrophobia of a packed crowd, the awkwardness of grinding on the wrong boy, the commanding attention of the girls as they dance their way through Carnival.

A collection of street signs, masks and outfits hang above, a beautiful representation of colour, glory and the importance of home and heritage. Murrell shatters the fourth wall at any opportunity, creating an environment I’ve never seen before in a West End theatre –  audience members blowing whistles, whooping, cheering, even finishing the characters’ sentences.

If that sounds like it could be annoying to traditional audiences, never fear – it’s impossible not to get caught up in the excitement. Almost everyone left the theatre dancing that night.

Yasmin Joseph’s language is Shakespearean in its construction – modern, poetic, new, fresh. She knows exactly what she’s talking about – never has a play felt so personal, built from experience and true love.

J’Ouvert is about a small slice of life – one day in 2017, one of infinite days in history, but her story manages to be both hyper-specific and universal in its themes. Her joyful use of language, her fearlessness to break from established form and traditional narratives, and her ferocity in telling this story mark her as one of this generation’s most exciting playwrights.

Let’s speak about the performances. Gabrielle Brooks and Sapphire Joy are revelations, absorbing the characters fully into themselves – living, breathing and dancing as Nadine and Jade in equally astonishing performances. Both performers allow vulnerability to shine through without ever descending to sentimentality, never missing a beat with either the comedic or dramatic elements of the piece. Their physicality and ability to embody the wide range of characters we meet in the play set them apart as some of the strongest performers of their generation.

Annice Boparai has arguably the hardest job, making the passionate but ill-judged character of Nisha both laughable and likeable, and she more than rises to the challenge. Like Brooks and Joy, she relishes her role, making it impossible not to care about her. Audiences may even recognise some of their own shortcomings in her character.

Finally, DJ Zuyane Russell dazzles in her smaller role, refusing to ever let the party die and bringing full-bodied laughs whenever she gets a turn in the spotlight. Awards for everyone, please.

If you haven’t seen J’Ouvert yet, get a ticket now. Take your friends. Take your family. Let there be joy. 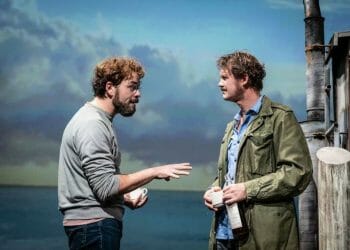 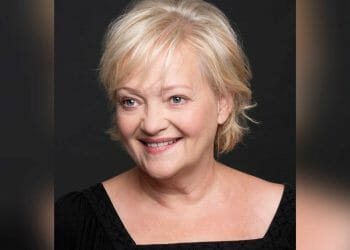