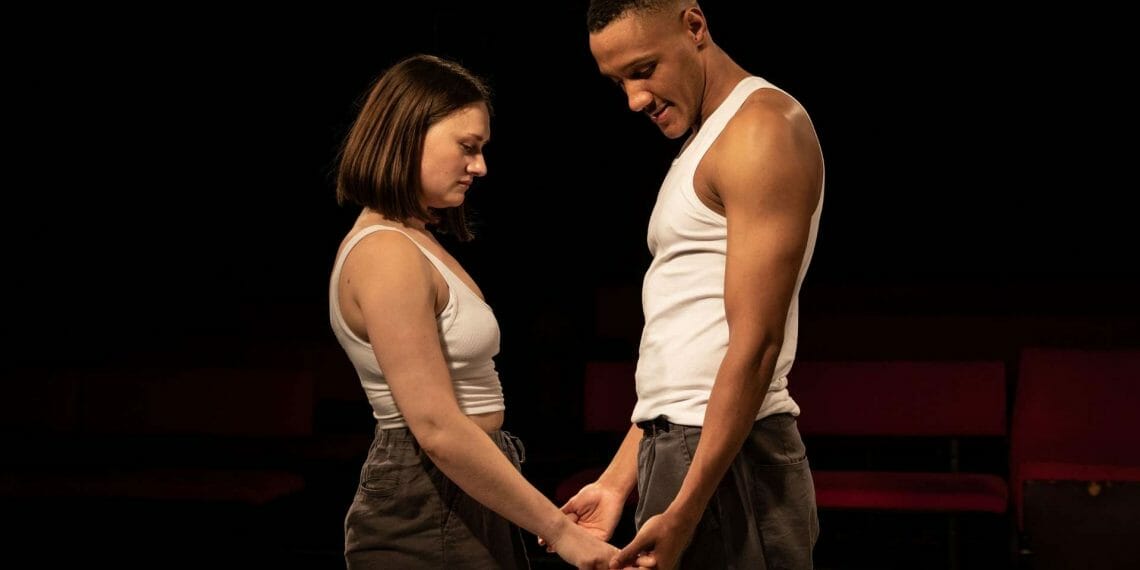 A decade has passed since Philip Ridley’s Tender Napalm first premiered at The Southwark Playhouse, and this tenth anniversary revival, now playing at The King’s Head Theatre, comes at the request of Ridley himself, having seen Lidless Theatre’s production of Moonfleece three years ago.

It’s often said in theatre that comedy and tragedy are two sides of the same coin, and the same could be said about love and violence.  The title gives a clue to what the audience should expect in this deft and shocking two hander.

Commanding the stage throughout are two characters known only as ‘Man’ and ‘Woman’.  They deliver lines about how much they love each other with varying degrees of sentimentality and pure venom.  Reality blurs with fantasy as the couple discuss leading armies of monkeys or battling sea serpents.  The audience are left questioning what is real and what is not, as life in London’s East End becomes entangled with UFO’s and unicorns.

But this fantasy world created by Man and Woman exists to process, or perhaps express, their grief.  Elements of reality seem to bleed into this self-constructed world, gently revealing the tragedy that has tainted their lives and relationship, eventually taking us back to the very beginning, and their first encounter with each other.

Along with the tragedy comes plenty of comedy, the opening scenes of Tender Napalm are coloured with such explicit, near pornographic, language that the audience find themselves laughing just to spare their blushes.  It continues, with less frequency, peppered into this otherwise romantic fairytale.  Ridley’s script is so poetically descriptive you could be forgiven for mistaking it for a children’s story at times, until you are drawn back to the harsh profanity.

Director, Max Harrison has given Jaz Hutchins (Man) and Adeline Waby (Woman) extraordinary freedom to explore their characters.  The result is a raw breathless performance from the pair that is as captivating as the script is disquieting.  Both actors seem to revel in the long sprawling monologues which veer from a seemingly never-ending stream of consciousness to precise moments of clarity.

These fantasy worlds are further brought to life by Holly Ellis’s lighting design, which sees vivid colours bounce off the gloss white crater where the bulk of the action takes place.  The traverse stage allows you to see the reaction of other audience members, many of whom found themselves mouths agape for large portions of the play.

The script itself, which has kept us enthralled throughout, starts to wane in the final moments; as if searching for a satisfactory conclusion.  Eventually, and suddenly, one is found which leaves the audience visibly shook.

This tenth anniversary revival of Tender Napalm, in the accomplished hands of Max Harrison, explores Ridley’s extraordinary script in new and meaningful ways, creating a fresh and vibrant version of the play, which is breathtakingly beautiful and deeply devastating.

Tender Napalm is at The King’s Head Theatre until 20th November 2021. 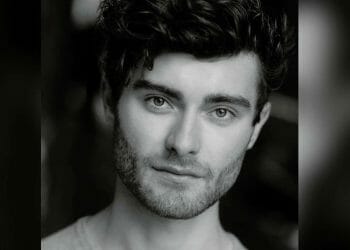 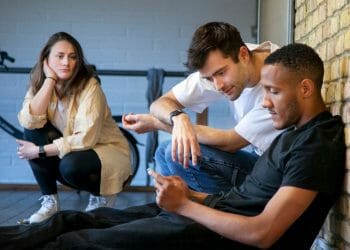 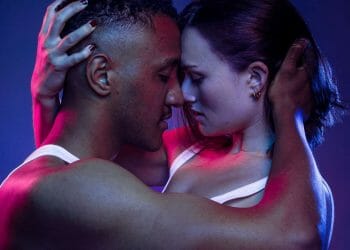 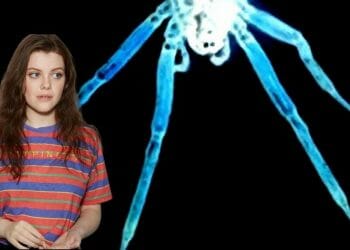 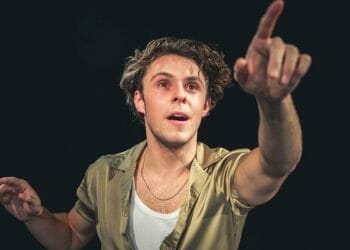 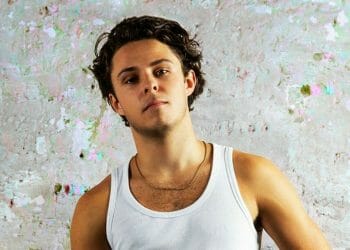