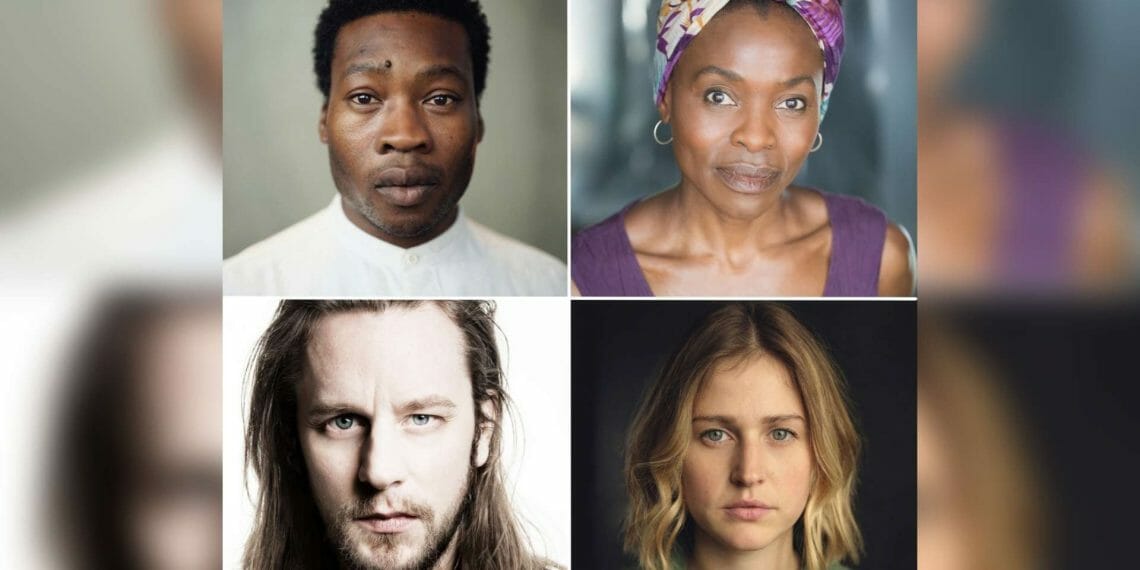 Fisayo Akinade, Rakie Ayola, Tadhg Murphy and Ria Zmitrowicz have been cast in The Glow written by Alistair McDowall and directed by the Royal Court Theatre’s Artistic Director Vicky Featherstone.

The Glow by Alistair McDowall will run in the Royal Court Jerwood Theatre Downstairs from Friday 21 January 2022 – Saturday 5 March 2022 with press night on Thursday 27 January 2022, 7pm.

A woman locked in a windowless cell, with no memory as to who she is, or how she arrived there.

The Owl and the Nightingale by Simon Armitage Reading Announced

But as the woman’s past begins to reveal itself, so do new powers neither are prepared for.

“Matter may decay, but the spirit persists. The energy we exude remains.”

The Glow has been generously supported by a lead gift from Charles Holloway. Further support has been received by members of The Glow Production Circle. The Glow was the 2018 Pinter Commission, an award given annually by Lady Antonia Fraser to support a new commission at the Royal Court Theatre.

There will be a post-show talk with Alistair McDowall on Tuesday 8 February 2022. 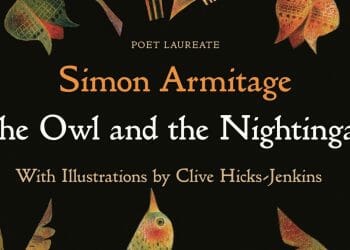 The Owl and the Nightingale by Simon Armitage Reading Announced 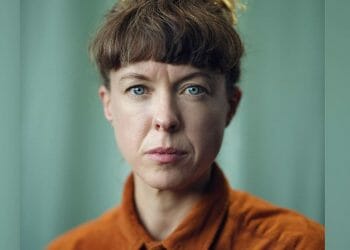 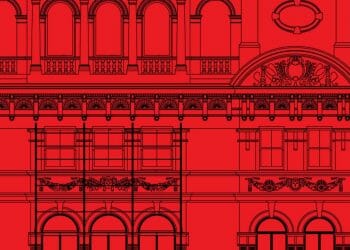 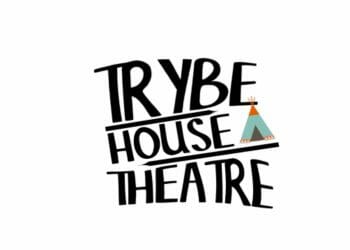 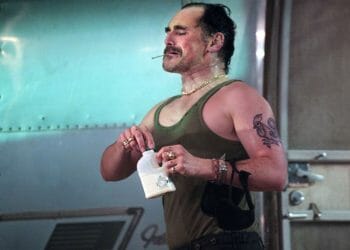 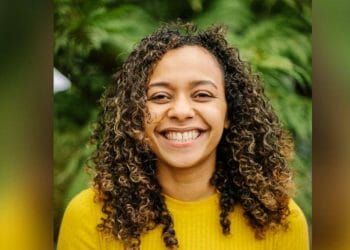