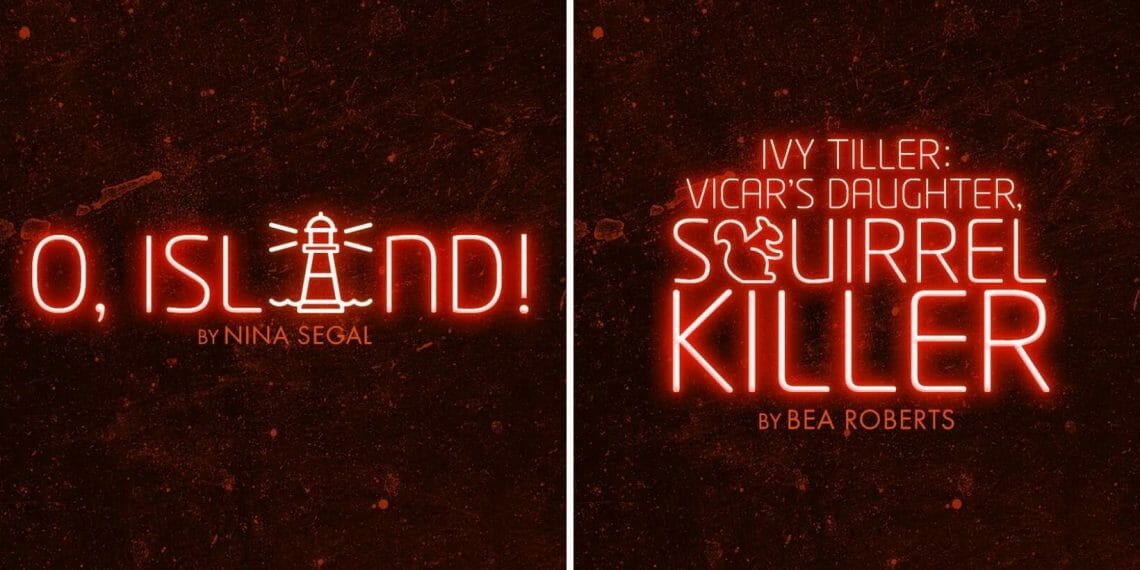 The productions run in The Other Place from Friday 30 September – Saturday 5 November 2022.

Talking about the season, RSC Acting Artistic Director, Erica Whyman said: ‘It’s a huge privilege to be presenting this irreverent and playful double-bill of new plays as we celebrate the return of the Mischief Festival to The Other Place.

‘These inventive and engaging commissions were early casualties of Covid, and now seem to speak directly to a world which is navigating new realities, both domestic and political. Both plays focus on Britain’s often overlooked villages and rural communities with an undercurrent of dark and sometimes wicked humour. They each raise profound questions about how we cope with external shocks, what makes a true community and how quickly human beings can plunge into cruelty & crisis.

Nina and Bea are hugely exciting talents and I am so proud we can, at last, premiere this work in our much-missed studio theatre in The Other Place.’

Shortlisted for the George Devine Award 2020, Nina Segal’s O, Island! is a funny and furious modern myth about disaster and community – exploring how borders can be changed by people, by nature and by accident.

The production will premiere from Friday 30 September – Saturday 5 November 2022 in The Other Place.

The production will be directed by Guy Jones who is currently Literary Associate of the Orange Tree Theatre. Guy was Assistant Director on the RSC’s 2016 productions of Cymbeline, and Always Orange by Fraser Grace, the latter performed as part of the first Mischief festival of new plays premiering in the reopened The Other Place.

Ivy Tiller: Vicar’s Daughter, Squirrel Killer by Bea Roberts, is a darkly comic drama directed by Caitlin McLeod which challenges who belongs and who thrives.

“You know you act like you’re not from here”

Entrenched in her picturesque Devonshire village, Ivy Tiller is preparing to wage a war. Her target: the invasive grey squirrel. Her goal: to oust the invaders and restore the native red squirrels as the ‘rightful’ inhabitants. Galvanised by her important mission, Ivy’s determination swells to uncomfortable heights.

The production will premiere from Thursday 6 October – Saturday 5 November 2022 in The Other Place.

Bea Roberts is a multi-award winning playwright and screenwriter from the West Country. Her debut play, And Then Come The Nightjars, won the Theatre503 International Playwriting Award, made her finalist for the prestigious Susan Smith Blackburn Prize and is being adapted into a feature film with Finite Pictures. Further biog details below.

The production is directed by Caitlin McLeod, a freelance theatre director/practitioner who has worked extensively with new and established writers on contemporary plays including Caryl Churchill, David Eldridge, Laurie Nunn and EV Crowe. Further biog details below.

O, Island! and Ivy Tiller: Vicar’s Daughter, Squirrel Killer will both be designed by Camilla Clarke, with lighting design by Elliot Griggs, Sound Design by Oli Soames and Dramaturgy by Becky Latham. The Casting Director is Annelie Powell CDG.

TikTok £10 Tickets are available for both productions and are open to all 14–25-year-olds, with a focus on increasing access to theatre regionally across the country and state school sector.

Developed in consultation with the RSC’s Youth Advisory Board, the creative collaboration delivers unique creative and educational experiences for young people and students, with a specific focus on those communities most in need. 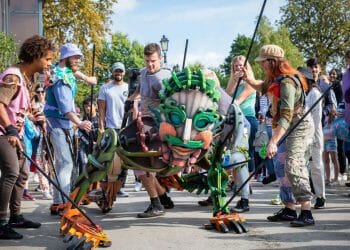 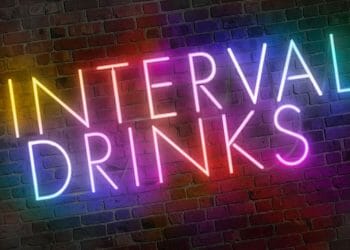 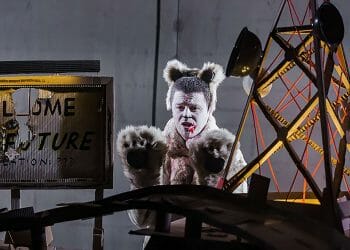 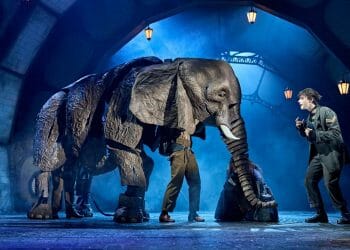