Sherman Theatre has unveiled its Autumn 2018 season, led with the announcement that it is to mount a major new production of Welsh dramatist Meic Povey’s Fel Anifail from 11-20 October. Before his passing last year, the playwright – one of Wales’ most important dramatists – gave his blessing for the production.

Fel Anifail looks at the lives of Defi and Mair, who have spent their whole lives living at the same house, but soon the prospect of leaving becomes inevitable. The production will be directed by Jac Ifan Moore who was the first JMK Assistant Director at Sherman Theatre before going on to direct Sherman Youth Theatre’s Citizenship and A Play, A Pie and A Pint: World Domination. Non-Welsh speakers and learners will be able to follow the play throughout with simultaneous surtitle translation at all performances.

The season Welsh language and bilingual work also includes Mags (25-28 Sep) a bilingual production looking at the role of care in society which marks the culmination of Cwmni Pluen Company’s tenure as the first Company in Residence at the Sherman, and the Sherman’s annual bilingual Christmas show, this year a version of Little Red Riding Hood / Yr Hugan Fach Goch (9-10 Nov &3-29 Dec) devised and directed by former Sherman Theatre Associate Director Gethin Evans.

Following the announcement earlier this year of Sherman Theatre’s co-production with Theatr Clwyd on Lord of the Flies (17 Oct-3 Nov), it has been revealed that the production will be directed by Irish Theatre Award winner Emma Jordan, Artistic Director of Northern Ireland’s Prime Cut productions. Using Nigel Williams’ stage adaptation of William Golding’s book, new life will be breathed into the well-known tale with a gender-switched production featuring an all-female cast which will be announced over the summer.

Full details of the season can be found here. 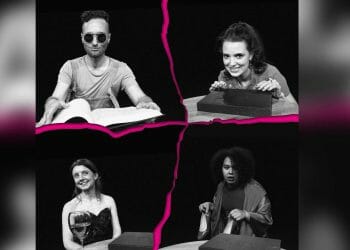 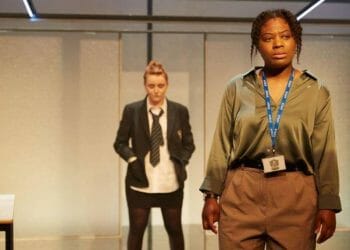 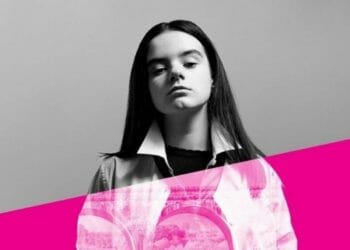 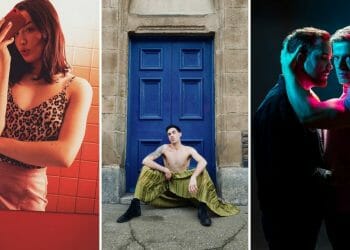 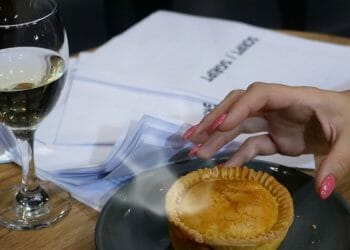 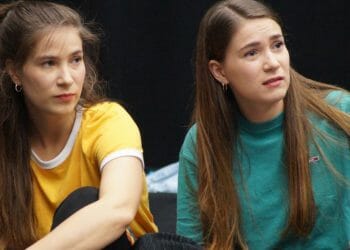 Interview: Lowri and Mari Izzard on Lord of The Flies