The New Year is only days away, and there’s already a whole list of shows that we cannot wait to see.  Here’s a run down, in no particular order, of shows to see in 2018.

Eugenius! is a classic love story between two kids – Eugene and Janey. She is mad on him, but he always has his head inside a comic book – so much so that he actually writes his own comic about a superhero. Against the odds, Eugene’s creations take him to Hollywood and he becomes the unlikely hero of his own intergalactic battle! Did we mention it’s set in the classic decade – the 80s? With hit song after hit song and a brilliantly funny script “Eugenius!” is the musical you’ve been waiting for, even if you don’t like traditional musicals!

Following a critically acclaimed, sold-out season at the Almeida Theatre in 2016-17, Robert Icke’s new adaptation of Mary Stuart transfers to the Duke of York’s Theatre in London’s West End from 13 January for a limited run. Schiller’s political tragedy takes us behind the scenes of some of British history’s most crucial days.

Harold Pinter’s first full length play is widely recognised as one of the great plays of the late twentieth century. Filled with extremes of comedy and menace, the ordinary and the absurd, this compelling and intriguing drama launched Pinter as one of the most significant contemporary dramatists.

Harold and Maude is an idiosyncratic fable told though the eyes of the most unlikely pairing:  a compulsive, self-destructive young man who attends funerals for entertainment and a devil-may-care, septuagenarian bohemian.

Starring Rosalie Craig as Bobbi and Tony and Olivier award-winner Patti LuPone as Joanne, this musical masterpiece opens in September 2018 at the Gielgud Theatre for a strictly limited season.

The King and I

The Lincoln Center Theater’s critically acclaimed production of The King and I is directed by Tony Award Winner Bartlett Sher and won four 2015 Tony Awards including Best Revival of a Musical.

Named our top off-West End Production of 2017, Strangers In Between is an unflinching look at the highs and lows of growing up gay in modern Australia, bursting with laugh-out-loud one liners, simmering sexual tension and heartfelt confessions.

The Lieutenant of Inishmore

MGC Artistic Director Michael Grandage directs the West End revival of Martin McDonagh’s critically acclaimed, brilliant satire on terrorism, The Lieutenant of Inishmore. Aidan Turner, star of stage and screen, best known for his role in Poldark, will play Mad Padraic, a terrorist who is deemed too violent to be a member of the IRA, in this very hilarious, and somewhat acute observation of violence in contemporary culture.

James Graham (Ink and Labour Of Love) is back with his third piece, Quiz.

Quiz is a story of Charles Ingram, the ‘coughing major’ who took part in Who Wants To Be A Millionaire? and was accused of cheating when he won £1 million. Gavin Spokes and Keir Charles will star as a contestant and host in a new production.

The dazzling multi-award-winning prohibition-era tale of the deadly nightclub singer Roxie Hart, her cell-block rival Velma Kelly and the smooth-talking lawyer Billy Flynn has thrilled audiences in London, Broadway and across the world since 1997. With red-hot choreography by legendary Bob Fosse and a sizzling score featuring the classic songs “Razzle Dazzle”, “Cell Block Tango” and “All That Jazz” 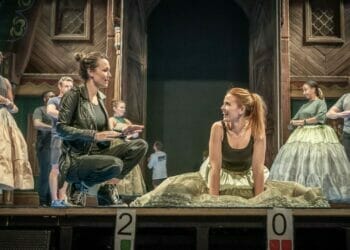 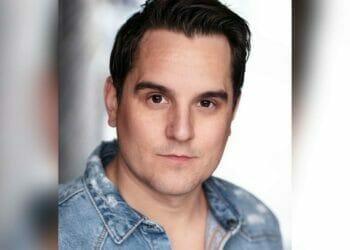 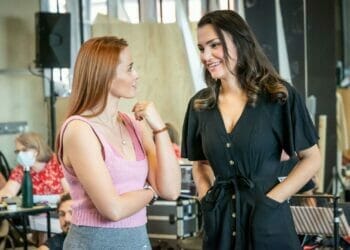 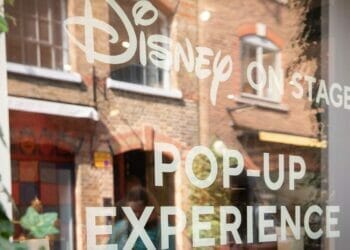