Soho Theatre today announces the shortlisted plays and Award winners for the 2019 and 2020 Tony Craze Award, announced together due to the impact of the unparalleled events of last year. A dark comedy exploring Fringe theatre politics, a folk musical with ghosts, a school friendship tested on a bus, a queer exploration of performance, a friendship at the end world, relationships on the verge of implosion, and the delicate bonds of sisterhood feature in the eclectic mix of stories shortlisted:

Soho Theatre’s Creative Learning Producer Jules Haworth said: ‘We are delighted to celebrate these shortlisted writers, who have created 12 bold and dynamic plays through the Writers’ Lab programme. The award, in honour of Soho Theatre’s former Artistic Director and playwright, Tony Craze, champions courageous new writing and early-career playwriting talent. Keep these folks on your radar.’

Award winners Fran Bushe’s A Gig for Ghosts ­– a big warm folk musical story of love, loss and loneliness (and ghosts) – and Farah Najib’s Dirty Dogs – two sisters stuck in a room with an unknown unconscious man question whether actions really do have consequences – will both receive a workshop at Soho Theatre later this year.

Formerly the Soho Young Writers’ Award, the Tony Craze Award was renamed in 2017 in honour of Soho Theatre’s former Artistic Director and first ever Verity Bargate Award winner who passed away in 2016. Open each year to the 48 writers on Soho Theatre’s Writers’ Lab, previous winners include Adam Narat for Birthright (now called New Pacific), Phoebe Eclair-Powell with Fury, Charlie Josephine with Bitch Boxer, and Patrick Russell with Antlers. 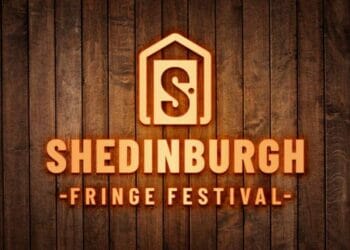 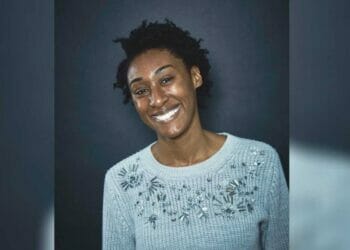