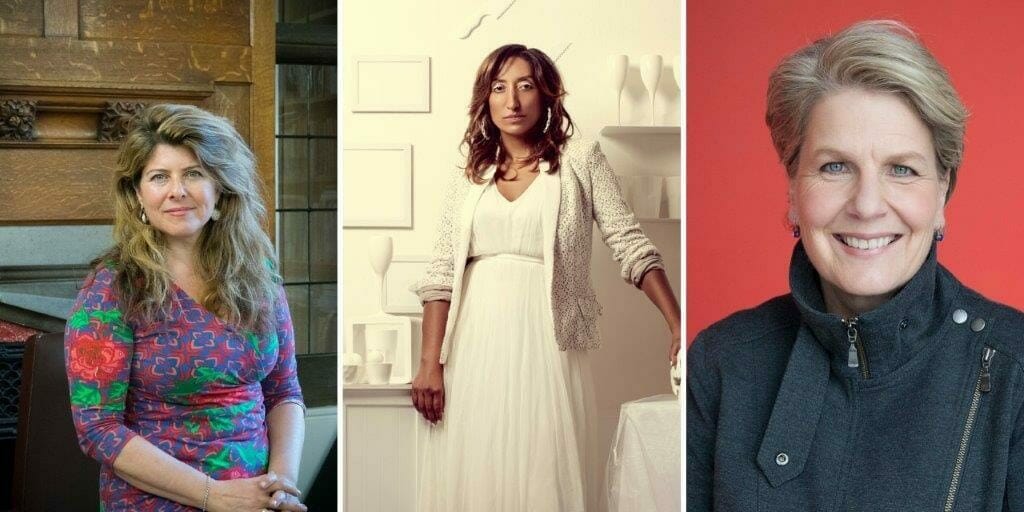 The WOW Foundation has today announced Naomi Wolf, Shazia Mirza, Scarlett Curtis, Sandi Toksvig, Mary Robinson and more have joined its 10th anniversary festival line-up in London. WOW – Women of the World Festival runs from 6 to 8 March across International Women’s Day at Southbank Centre, London. The line-up released today includes a whole range of day pass and ticketed events featuring some of the world’s most exciting performers, activists and voices.

Ticketed events announced today include an evening to mark and examine 30 years since the publication of Naomi Wolf’s The Beauty Myth. The Beauty Myth: 30 Years On will feature Naomi Wolf alongside a panel of special guests to explore what has changed since the book’s explosive publication. Sandi Toksvig will return to WOW to meet her personal heroes for How the Hell did I Get Here?, a revealing and witty evening discovering her VIP guests’ journeys to the very top.

Tackling one of the world’s most pressing issues, Climate Justice: A Man-made Problem with a Feminist Solution will feature a panel of leading thinkers to explore possible solutions to the climate emergency, including former President of Ireland and leading humanitarian activist Mary Robinson, and indigenous activists. WOW will also tackle what it means to be a British woman today in Britishness and Power, an evening examining the impact the UK’s changing political landscape has on our identities. The timely event will feature a diverse line-up of women to discuss what British Values are and who, if anyone,  are the keepers of them.

Comedy will also be on the agenda. Shazia Mirza will bring her hit show Coconut to WOW as part of her acclaimed UK tour, and there will be live recordings of two of the UK’s most popular podcasts – Scarlett Curtis: Feminists Don’t Wear Pink Live and The Guilty Feminist at WOW.

WOW Festival goers can also purchase day passes for Friday and Saturday to explore a huge programme of talks, workshops and performances on everything from how to have feminist sex to queer culture in the 21st century. Today’s first line-up announcement includes Domestic Abuse: Everyone’s Problem, an exploration of the face of ‘intimate terrorism’; the impact of motherhood in Damned if You Do, Damned if You Don’t in partnership with the Primadonna Festival; Where are the Working Class Asians?, featuring a discussion with women working in industries from the arts to the sciences; and a journey through Badass Women from History.

Bolanle Tajudeen will present a taster of Art in the Age of Black Girl Magic, her acclaimed course which is currently taught at Tate; author Amelia Abraham and special guests will look at what it means to be queer in 2020 in Queer Intentions; Refusing to be Silenced returns to WOW in partnership with RAW in War (Reach All Women in War) bringing together women who risk their lives to speak the truth, including Anna Politkovskaya Award Winners  Svetlana Alexievich and Alex Crawford; and  Taking up Space will expose the realities of being a Black girl in white institutions. There will also be workshops and talks on fertility in partnership with Fertility Fest, How to Have Feminist Sex with Flo Perry, conversations about mental health, and hearing from dads and daughters to explore the influence they have on each other.

Naomi Wolf said: “I’m so honoured to be joining WOW again, this time to explore The Beauty Myth – 30 Years On. We’ll look, no doubt, at the impact women have made in regards to the issues raised then, and shine a light on what still needs to be addressed. If an organisation can be a heroine, WOW is mine. For years I’ve cheered Jude and her remarkable team as they empower women around the world in transformational ways, and are empowered by them in turn; showcasing the fact that feminism is already everywhere and its leaders are already everywhere. No one makes feminism joyful, exciting, culturally important and global like WOW.”

Detailed programme information and tickets can be found here. The final programme for London will be announced on 16 January. 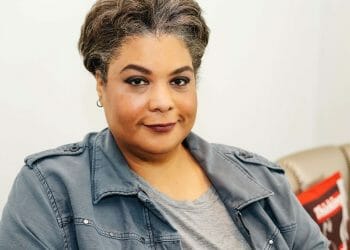 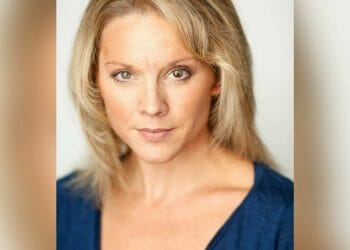 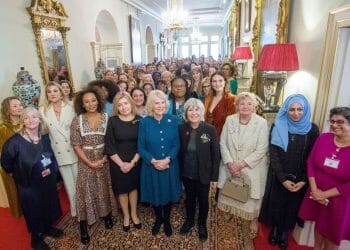 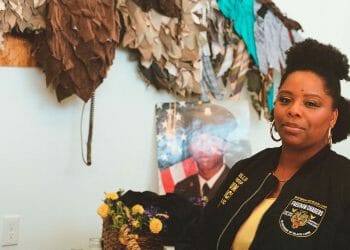 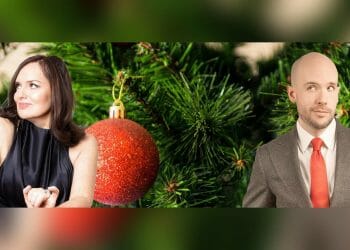 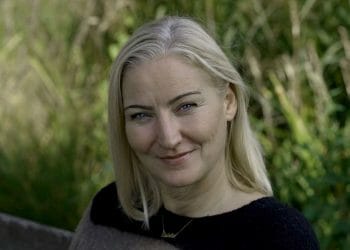