The Maltings Theatre completes its Live Stream season this spring with the warm two-hander play Trestle by Stewart Pringle which won the Papatango Award for new writing in 2017.

Directed by award-winning director Matthew Parker, the play made its 2017 debut at the Southwark Playhouse and will be live streamed from the Maltings Theatre in St Albans on Saturday March 27th at 7.30pm.  The play will then be available for downloading until April 10th.

The Maltings Theatre production of Trestle stars Jilly Bond as Denise and Chris Pickles as Harry.

Harry feels like life is beginning to tick down…his autumn years spent quietly caring for the community he loves.  Denise, on the other hand, thinks life begins in retirement and she’s dancing like she’s still in high school.  When their paths cross at the village hall, their understanding of the time they have left changes irrevocably.  What do community, growing older, and falling in love really mean?

During the interval, Adam Nichols, Artistic Director of the Maltings Theatre, will interview director Matthew Parker and writer Stewart Pringle.

Matthew Parker, director of Trestle: “I’m delighted that the whole team involved in Trestle get to stage the piece for an online audience.  The Maltings team have worked wonders creating a fantastic suite of cameras and technical wizardry to bring this show to the screen. Set, costume and performance will be done live with no edits so it’ll have all the adrenaline and electricity of a live performance, just without the live audience.

“And while we continue to miss live audiences, especially in a play such as Trestle where there is so much brilliant comedy laced through the script, a live stream and recording really gives us chance to focus in on the beautiful and bittersweet story between the two characters, Harry and Denise, and to seat the online audience at the trestle table with them!”

Tickets for Trestle are on sale here. 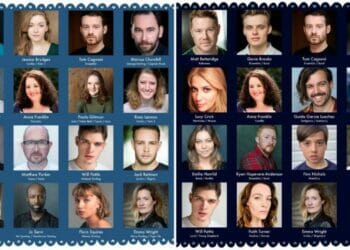 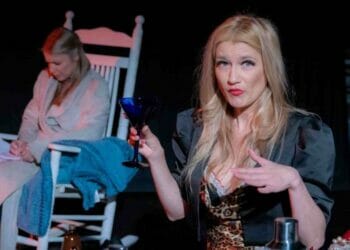 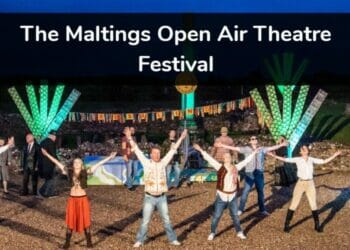 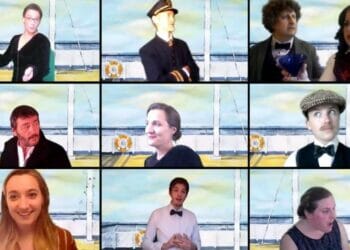 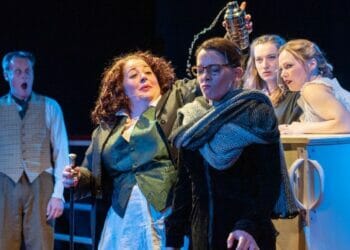 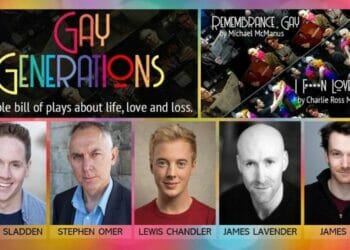