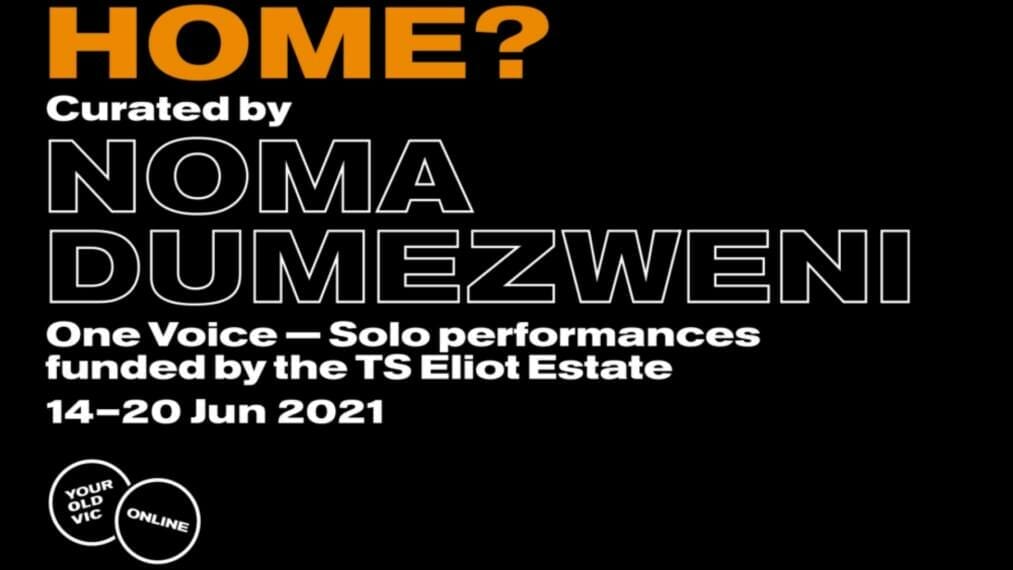 The Old Vic announces the writers and performers for HOME?, the next in the One Voice series of monologues presented for free as part of Your Old Vic.

The series of world premiere monologues will celebrate and recognise those who have sought safety from their homes, their place within our collective community and the journey that it took to get there.

Noma Dumezweni said: ‘Home? We’re all looking for it or pining, yearning for it, at the very least, the idea of it.

Home is connection. To another, a community. A moment. A power element. “I am a refugee child. I am a grown human. I am here”.

The voices who speak to this worldwide journey, physical and emotional are desperately needed. I thank The Old Vic for gifting me this curating gig. I learned. Our writers’ voices were a privilege to get involved with.

The One Voice series is conceived by Artistic Director Matthew Warchus.

HOME? is part of The Old Vic’s One Voice series, funded by the TS Eliot Estate, celebrating the rawest of theatre forms – a single voice on a stage without scenery and with nothing to rely on but words. It follows QUEERS, curated by Mark Gatiss, currently available to watch on BBC iPlayer and YouTube, originally commissioned in 2017 to commemorate the 50th anniversary of the Sexual Offences Act, which has two new commissions with stories from the LGBTQ+ community to mark this year’s Pride Month. 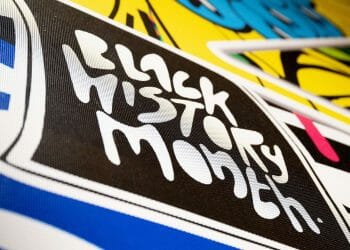 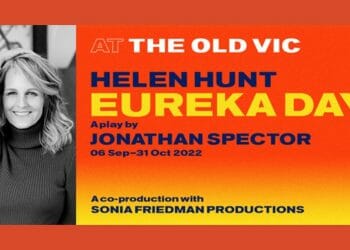 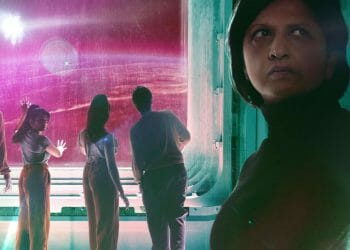 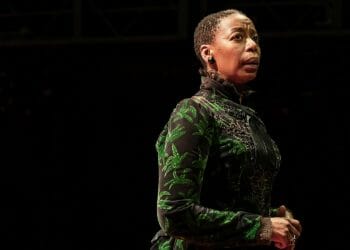 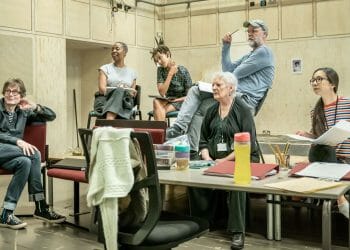 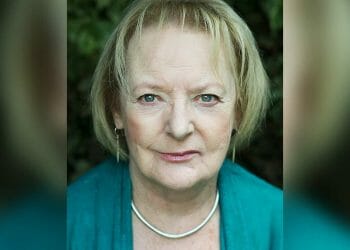