Following two sell-out runs at Battersea Arts Centre (BAC) in 2016, performances at the Barbican as part of the London International Mime Festival in 2015, and its Total Theatre Award nominated run at the 2014 Edinburgh Festival Fringe, Theatre Ad Infinitum returns to BAC with its smash-hit, Light, conjuring an Orwellian future where a totalitarian regime monitors the thoughts of its citizens through implants.

Charged with hunting down ‘terrorists’ who seek illegal disconnection, a young government agent encounters an enigmatic figure from his shadowy past. Inspired by Edward Snowden’s revelations and science fiction films, this nightmarish tale of love, betrayal and technological power draws audiences into a sci-fi realm, entirely illuminated by LED strip and torchlight.

Light was created with Deaf actor Matty Gurney, who performed in the show during its Edinburgh run and reprises his role for the tour. Matty regularly appears on the BBC’s See Hear and appeared in BSL soap opera Switched. Matty’s involvement in the creative process has resulted in a performance that can be enjoyed by both Deaf and hearing audiences. Chris Bartholomew’s sound designer draws on epic works, both contemporary and classical, to create a pulsing filmic score, cued live in collaboration with director George Mann who performs the live vocals in real time during the performance. 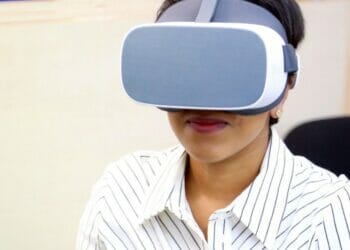 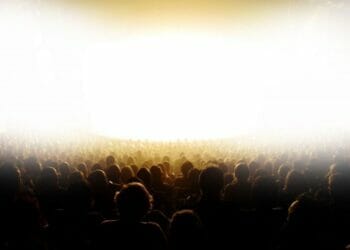 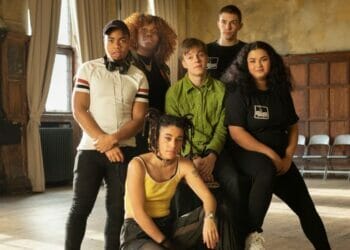 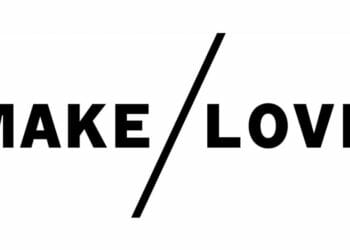 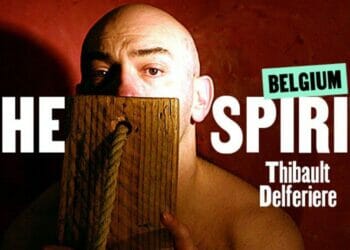 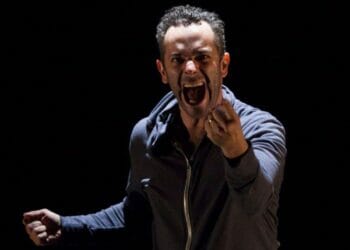