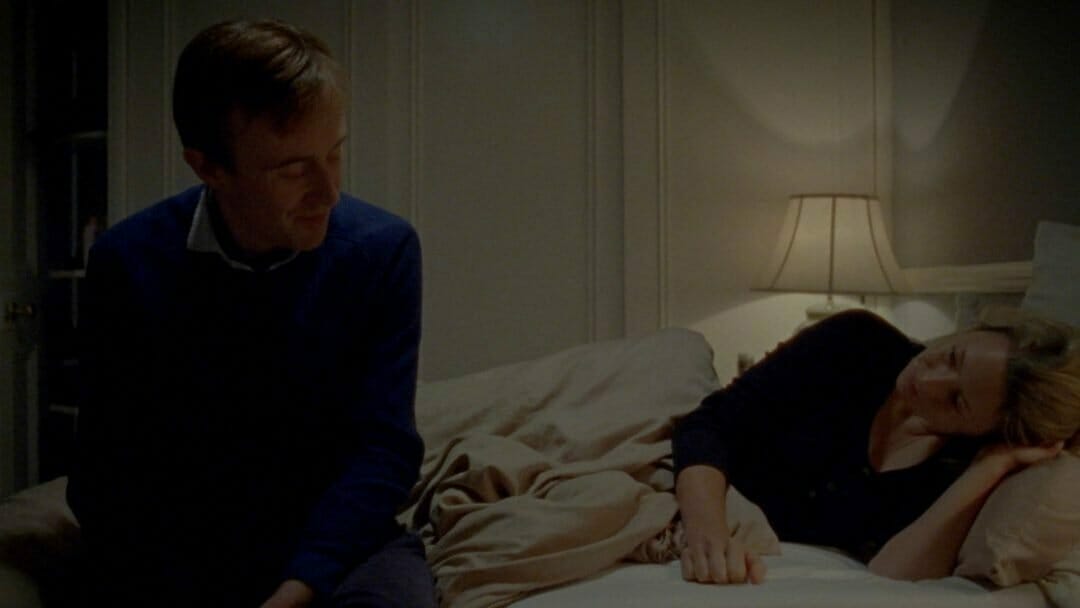 Charting the grief of a couple who have lost a child, Swings and Roundabouts is a new short film from theatre makers Frances Loy and Libby Brodie, addressing the heart-breaking realities behind the statistic that one in four pregnancies end in miscarriage.

Prompted by a mother’s distress in a playground, Sarah (Melissa Woodbridge) is sent into a spiral of grief and panic. Her husband Paul (John Heffernan) tries to provide the emotional and practical support she needs, but as he struggles with his own grief the chasm between them widens. John Heffernan is most recently known for his role as Jonathan Harker in Mark Gatiss and Steven Moffat’s Dracula on Netflix.

Swings and Roundabouts is the debut film from writer and director Frances Loy and producer Libby Brodie, theatre makers turned filmmakers who have created this film as women and mothers who know that miscarriage is a subject that is ignored in vast areas of arts and media. The film is sponsored by Kodak and shot entirely on 16mm film.

Producer Libby Brodie said, “One in four pregnancies end in miscarriage or stillbirth but this is rarely reflected in mainstream media which can leave those experiencing it feeling isolated, ignored, confused or misguidedly guilty. Creatively led by brilliant, international, female filmmakers, we hope this film fosters conversation on the issue for both men and women and sheds light on this common tragedy.”

Writer and director Frances Loy said, “Miscarriage happens through no fault of the mother, the father, the fates. This scientific fact and common statistic doesn’t make it any less painful, doesn’t stop parents grieving the loss of a child they’d hoped for, doesn’t stop them blaming themselves and doesn’t stop them keeping this sad secret in the hope of not upsetting people outside of this experience.

“In researching the story I realised I had many female friends I’d spoken to about their miscarriages in the past, so I made more of an effort to talk to male friends who had gone through the same. So often this is seen as a women’s issue because of course the physical process happens to the mother – but it’s a human issue. Among the things I heard from men were “I am not entitled to grieve”, “it’s my job to support her”, “I don’t know any other dads who have been through this”. It was important to me to show the emotional repercussions of miscarriage on the father, without diminishing the experience of the mother. This is a story of the shared and individual grief one couple goes through when they experience miscarriage.” 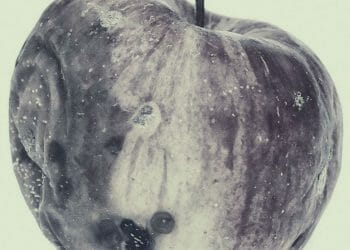 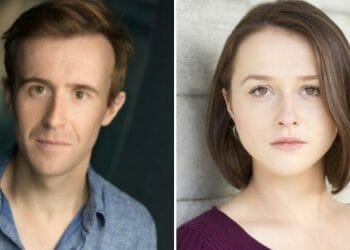 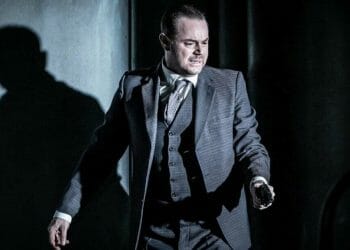 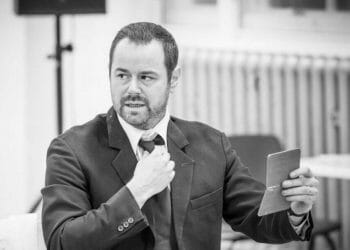 First Look: The Cast of Pinter 7 in Rehearsal 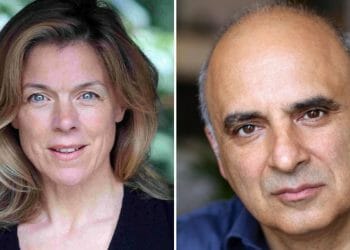