Tour Announced for Sherlock Holmes: The Sign of Four

This autumn, Blackeyed Theatre will bring to the stage a thrilling new adaptation of The Sign of Four, Sir Arthur Conan Doyle’s epic second Sherlock Holmes novel. Adapted and directed by Nick Lane, with music composed by Tristan Parkes, this spectacular world premiere embarks on a six month UK tour this September.

When Mary Morstan arrives at Baker Street to request help following the mysterious disappearance of her father, Sherlock Holmes and his companion Dr Watson are plunged into a murky world of deception and a complex plot involving murder, corruption and stolen jewels.

Crammed full of adventure, romance, comedy and, of course, one or two rather brilliant deductions, this faithful adaptation will combine original live music, high energy theatricality and ensemble storytelling.

Director Nick Lane comments, “I don’t think I know anyone over the age of ten who doesn’t know at least the name Sherlock Holmes. He is part of the literary fabric of this country – hugely popular and hugely adaptable – and his cases with Watson are a blueprint for so many crime novels, films, TV shows and theatre. We have approached this adaptation in a stylised way which will appeal to avid fans of the novel as well as those who simply want to come to the theatre and enjoy a rattling good crime story!

Sherlock Holmes: The Sign of Four is produced by Blackeyed Theatre in association with New Theatre Royal Portsmouth and South Hill Park Arts Centre in Bracknell and supported by Arts Council England. 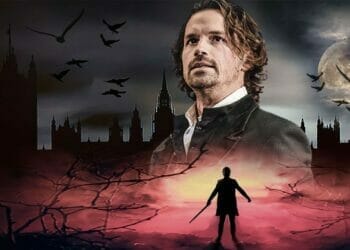 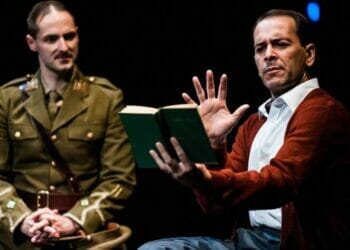 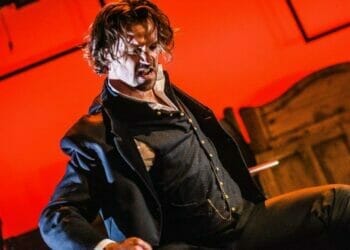 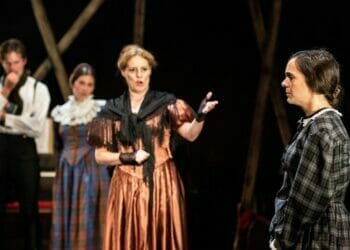