Trans Vegas is back – The UK’s largest trans arts festival celebrating trans and non-binary artists from Manchester, across the UK and internationally.

Trans Vegas runs from the 9th to 11th July 2021 both digitally and live with a bold, billboard takeover in Manchester City Centre from Jamaican trans fashion activists Kyym Kode and Emani Elori Edwards from June 28th. All Trans Vegas digital events can be booked and viewed via: https://transcreative.uk/

Last year’s digital Trans Vegas festival attracted over 15,000 viewers from all over the world. This year’s line-up has been carefully programmed to attract an even wider audience

Kate O’Donnell, Artistic Director says: ‘The festival celebrates and reflects on how, with some effort and a lot of hard work, we are finding our way into places which have not been for the likes of us, be that in literature, film, fashion, the streets, in women’s spaces and the drag scene. Not for the likes of us is often how trans people are made to feel about the world through violence, ignorance, lack of positive visibility and prejudice. Arts and culture are part of the world which ignores trans stories and trans artists through a lack of representation and visibility.

This year’s festival will include: Jinkx Monsoon and Peppermint: A discussion on identity in drag from the non-binary and trans stars of Rupaul’s Drag Race with Trans Creative’s Artistic Director Kate O’Donnell.

A focus on trans black authors with Travis Alabanza and Kuchenga and finally an event featuring Arab playright Raphael Khouri. There will also be digital commissions in the shape of trans bedtime stories from trans writers in Manchester.

Film pitches from trans people of colour to tell us about the trans film they’ve always wanted to see will be shared and discussed at a round table centring trans filmmakers of colour lead by Campbell X, (award-winning writer/director of feature film Stud Life), with fellow panellists Mzz Kimberely (Mzz Kimberely LIFE), and Fox Fisher (My Genderation).

BFI Flare’s programmer Zorian Clayton hosts a discussion following the screening of Rurangi,t he hit New Zealand web series, a moving and entertaining account of a trans man’s attempts to reconnect with his Māori roots.

On the 10th July we will present our first live event since the pandemic began at Homeground, Manchester. Trans Vegas Live at Homeground promises to be a very special show, curated by Kate O’Donnell and bringing trans magic to the city. The cast will include:

Jamaican trans fashion activists Kyym Kode and Emani Elori Edwards take over Manchester billboards.  The artists photograph themselves in areas of Jamaica where they have not been welcome, reclaiming the streets and beaches and their right to take up space. 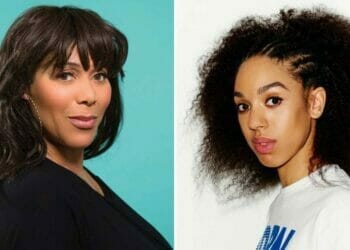 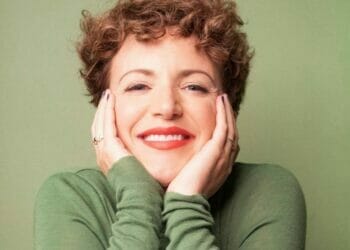 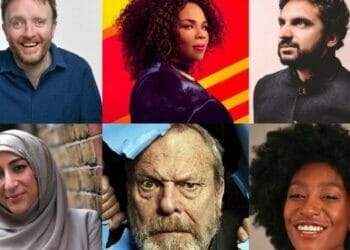 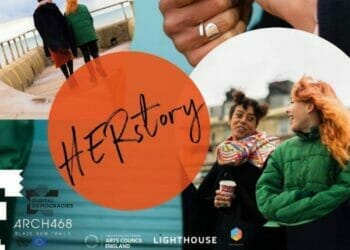 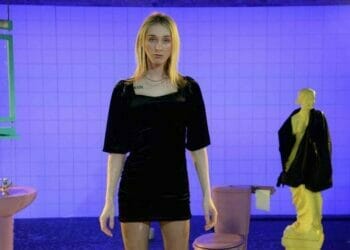 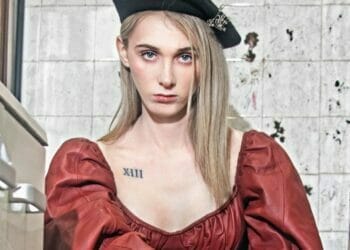