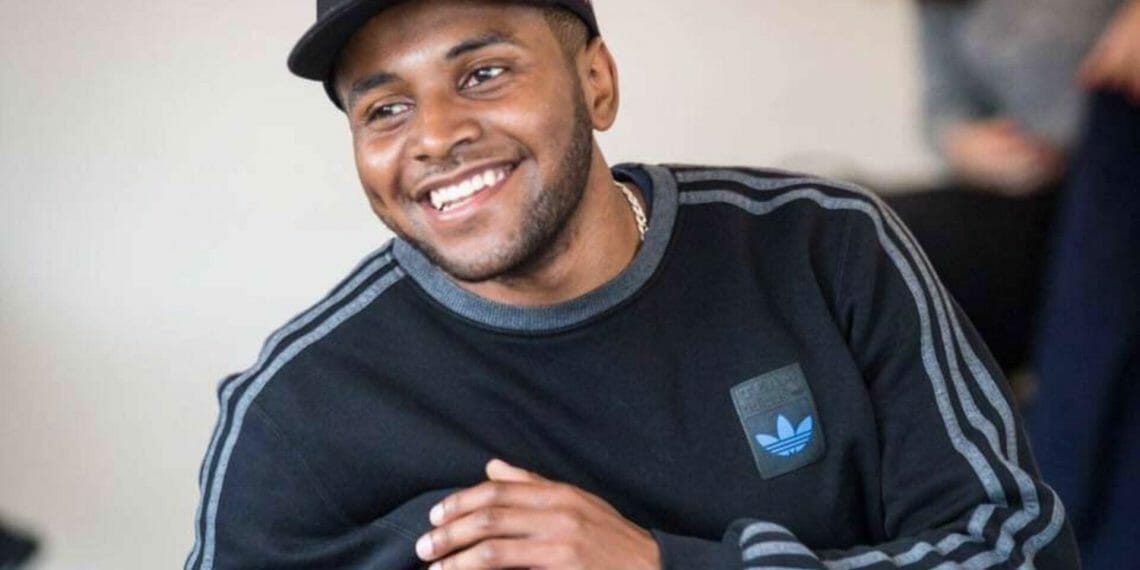 Tyrell Williams has been announced as the recipient of the 53rd George Devine Award for his play Red Pitch, picking up a £15,000 prize in support of his future as a playwright.

Red Pitch is a fast-paced coming-of-age play that explores the impact of relentless regeneration on London’s communities.

In South London, Omz, Bilal and Joey are playing football. Like they always have. Living out dreams of football stardom. Just beyond the pitch local shops are closing and flats are being demolished while new flats shoot up. Some residents struggle to stay while others rush to leave. When a small football pitch has been a home from home, a place you’ve laughed, fought and forged friendships, what happens when it’s under threat?

“It was such a privilege to read and discuss the shortlisted plays with the distinguished panel this year – although incredibly hard to choose a winner.  They represent an extraordinary range of scintillating writing, full of formal invention, poetry, skill and ingenuity. It was particularly notable how many of the shortlisted writers are breaking ground in their writing, experimenting with theatrical vocabulary and inviting audiences into worlds and experiences that historically have not been centred on our stages.

Tyrell Williams’ remarkable play Red Pitch, was especially accomplished, setting a scene of unforgettable atmosphere and character, using language with immense verve and flexibility, and telling a story that delivers a profound and particular emotional punch.  It is an exhilaratingly deft piece of writing and I am delighted to announce Tyrell Williams as the winner of the George Devine Award 2022.”

“I am so incredibly honoured and grateful to have won this award. It is truly a privilege to join the list of esteemed George Devine Award winners. I have to thank all my brilliant collaborators, The Bush theatre and the wonderful, generous audiences who joined us each night. I also have to thank the other writers who were shortlisted – they all continue to inspire me and are creating phenomenal work.”

Tyrell Williams debut play Red Pitch opened to wide acclaim at The Bush Theatre. Other work includes viral web-series #HoodDocumentary and writing an episode for a major remake of a classic for Apple/Paramount. 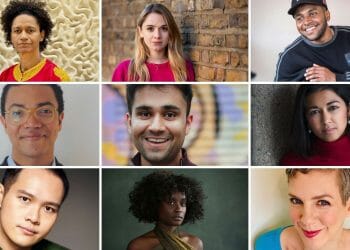 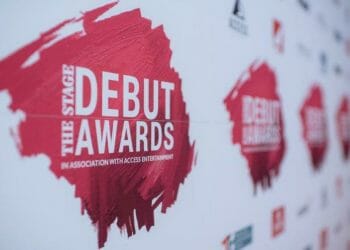 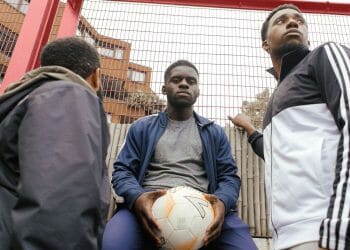 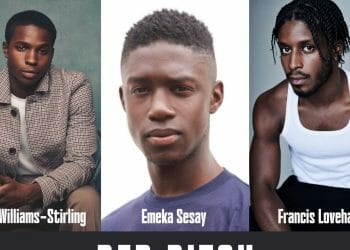 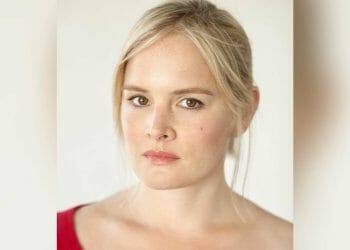