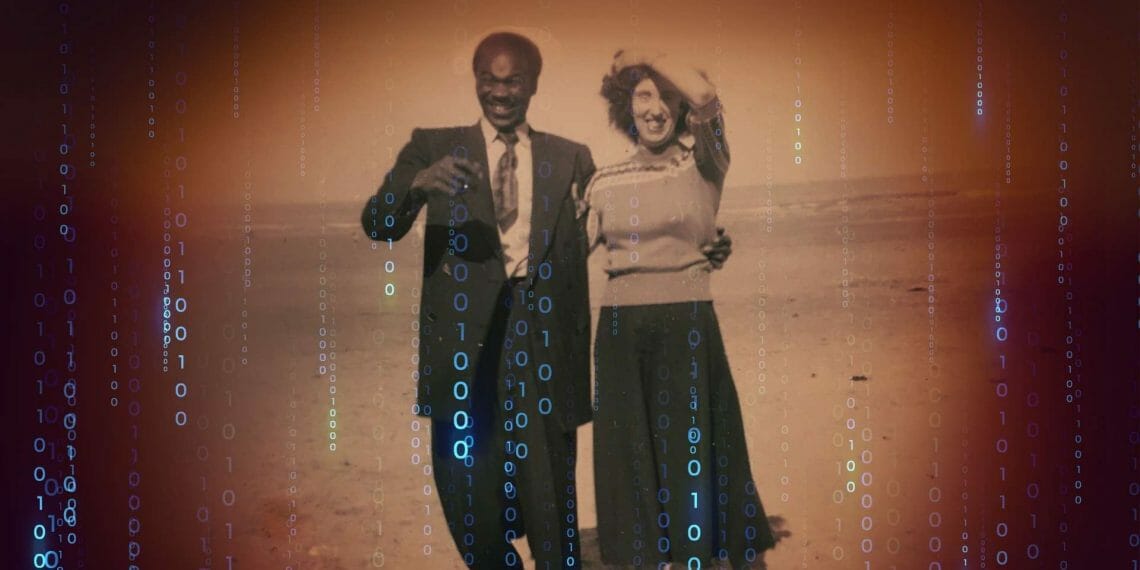 Quiet Rebels is based on the true life but forgotten stories of white working-class women who fell in love with men of the Windrush generation. They defied race and class prejudice and social stigma directed against them and their families.  A drama-noir, with film, music and movement, set in a dystopian, authoritarian state England where people who marry across the race lines are considered traitors.

Former  Artistic Director of Vital Xposure Julie McNamara and Hassan Mahamdallie’s extensive research gives voice to the stories of these unsung women, who faced hostility, battled discrimination and showed courage in the face of racism, class and gender prejudice and, who lay the foundations of the multi-cultural society we enjoy today. The question is posed “Were these women treated as if they committed a crime against society?”

Film, movement, soundscapes with integrated creative access provide a powerful dramatisation of stories brought to life by Julie McNamara (The Knitting Circle) and Hassan Mahamdallie (The Crows Plucked Your Sinews). The Quiet Rebels creative team is experimenting with a new approach to integrating access into the design of the production, using a vibrant, percussive soundscape and rich visual narrative that incorporates captions, BSL and audio description to sew access into the fabric of the show.

Preview: The Butch Monologues on Tour 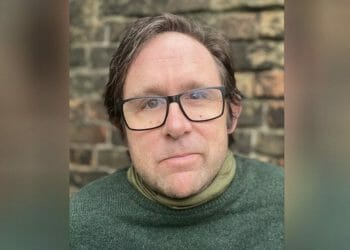 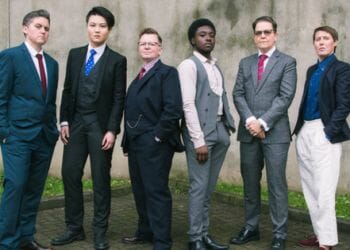 Preview: The Butch Monologues on Tour