Guest Line up of Wonderville

The final line up of guest stars has been announced for Wonderville coming to the Palace Theatre in July.

This summer at the Palace Theatre, the world’s greatest illusionists and mentalists are coming together in Wonderville, a jaw-dropping display of magic, illusion and technological trickery that will electrify, surprise and leave theatregoers in awe at what they are seeing on stage.

So step inside the wonderous Palace Theatre – the home of ‘Harry Potter and the Cursed Child’ – and be transported by a variety performance like no other where the audience and their mobile phones play an integral part of the show… with comedy, illusion, magic, entertainment and mystery,  Wonderville is a fabulous show for all the family.

Multi-award-winning mind reader and TV star Chris Cox, Josephine Lee, a breakout star on ‘Britain’s Got Talent’ and the most talked about woman in magic, Young and Strange hailed by Penn & Teller as “one of the greatest magic acts in the world”  and record-breaking Magic Circle triple champion Edward Hilsum.

The variety line-up also includes Guinness World Record-holding Amazí and Symoné, stunning hula hoop artists who combine hooping with rollerskating and dance, who will alternate at performances during the season.

Today the final guest stars have been announced, four of which will be making their West End magic debuts:

Kat Hudson (16 – 19 July & 25 – 30 August) appeared on ‘Britain’s Got Talent’, is one of the top female magicians in the UK, and has had 40 million views for her online magic. Her Northern charm and witty banter help make her stand out from other magicians. She makes sure there’s always a real buzz in the air whenever she’s interacting with her magic.

Magic Singh (21 – 26 July & 11 – 16 August) began his magic career aged 11 on receiving a deck of trick cards. Today Magic Singh has over 2 million loyal followers on social media and transports his brilliantly unique and modern style of visual magic and mindreading to all corners of the globe.

Emily England (28 July – 2 August) A fourth generation circus performer, Emily was a semi-finalist with her rollerskating brother on ‘Britain’s Got Talent’ and competed on ‘America’s Got Talent – The Champions’.  The Birmingham-born siblings now headline in the hit Las Vegas show ‘Absinthe’ at Caesar’s Palace. After switching to magic and training at the celebrated Las Vegas Magic School, this is Emily’s West End solo debut creating stage magic.

Harry De Cruz (4 – 9 August) Everyone has a party trick. Harry has 374 and counting. As a pioneer within a new generation of creative magicians, Harry was Dynamo’s ‘Head of Magic’, he’s worked with Penn and Teller and has helped develop magic acts for ‘Britain’s Got Talent’ and ‘America’s Got Talent’. You might not have heard of Harry (yet) but if you’ve seen TV magic in the last 10 years, you’ve seen his work. ‘King of party tricks’ – Dynamo  ‘The REAL Harry Potter’ – JK Rowling 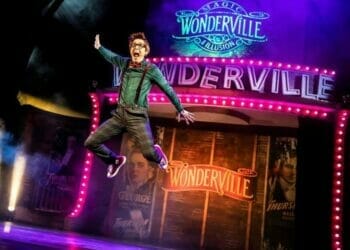 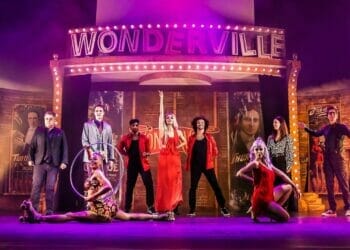 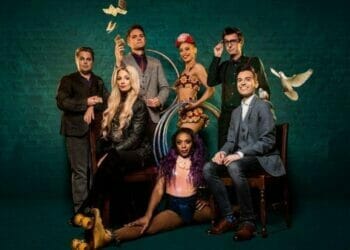 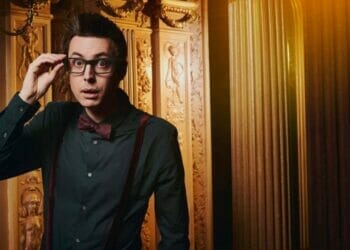 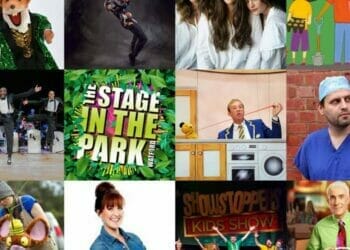