World Première of Dyl at the Old Red Lion Theatre

In Dyl, James is 400 miles from home. A new career as a rigger – two weeks onshore, two weeks offshore. James exists between two very different spaces; and his daughter Dyl is with him in neither of them. Instead he has Ryan, his live-in landlord – sarcastic, free-spirited and liable to say what he thinks before he thinks what he says. As James focuses on finding the answers from within himself, he risks losing the very relationships that can keep him on track.

A sad comedy, about isolation, the righting of wrongs and shouldering life’s responsibilities.

Clive Judd said “I am delighted to launch my first full season as Artistic Director at the Old Red Lion with the world première of this brilliantly funny and moving first play by Mark Weinman. This project marks a new phase of our working relationship following our collaboration as director and actor on Captain Amazing in 2013.”

Artistic Director of the Old Red Lion Clive Judd directs Scott Arthur in the role of James and Laurie Jamieson in the role Ryan, which sees the three of them reunite following a successful collaboration on Little Malcolm and His Struggles Against The Eunuchs; they are joined by Joyce Greenaway (Wendy) and Rose Wardlaw (Steph). 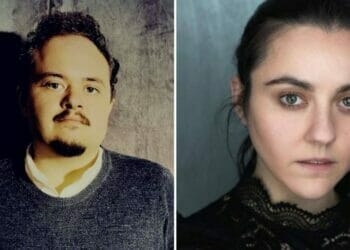 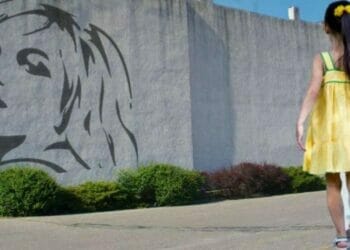 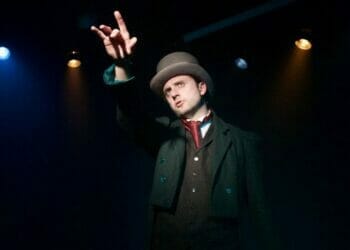 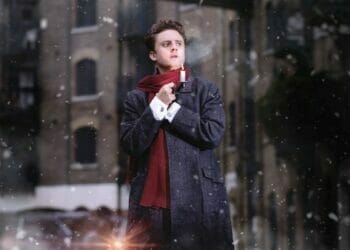 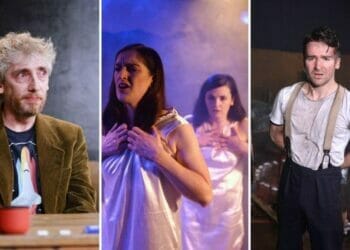 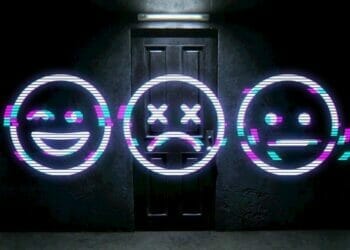