Andrew Lloyd Webber said “Whilst I continue to impress on the government that theatres can reopen safely based on The London Palladium model, it has become clear that we need to move the opening of Cinderella to next Spring.  My teams have been working throughout lockdown to prepare the show and are raring to go, but there are key elements, not least casting and the building of sets and costumes, that take months of forward planning and can only start as we get further down the road to normal.  So the show will absolutely go on, just a little later than I’d hoped.”

Ticket holders will be contacted individually to rearrange their plans and further information is available at www.andrewlloydwebberscinderella.com

Cinderella will reunite Andrew Lloyd Webber with director Laurence Connor and choreographer JoAnn M Hunter, who previously worked on the Olivier Award winning international hit School of Rock and the recent, sold out production of Joseph & the Amazing Technicolor Dreamcoat at The London Palladium, which returns to the venue in Summer 21.

Ahead of Cinderella’s arrival at the Gillian Lynne Theatre, LW Theatres are carrying out internal upgrade work to the building including the addition of more toilets and refurbishment to areas of the auditorium and Front of House, as well as adopting measures to welcome back audiences safely as soon as restrictions allow. These measures are currently being trialled at The London Palladium and will be rolled out across LW Theatres. 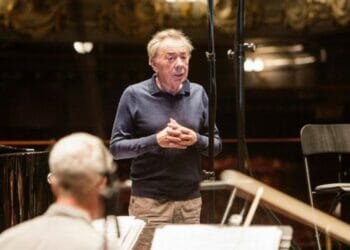 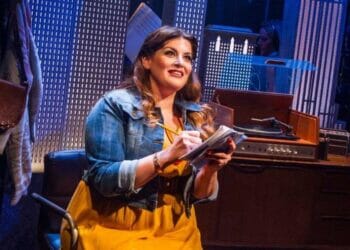 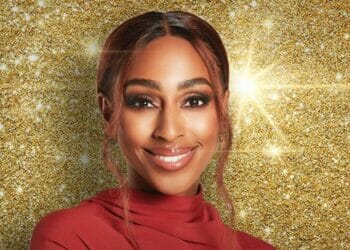 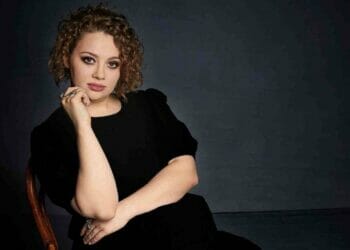