45North and Ellie Keel Productions today announce CUNCH by Marika McKennell as the final audio play in the first series of Written on the Waves.

Janie and Lolita are on a mission. London to the countryside and back again… hopefully. A gritty fairytale of friendship, freedom and County Lines drug running.

Written on the Waves was created in response to the Covid-19 pandemic, where many creative possibilities ceased, unceremoniously and indefinitely. It is a celebration of storytelling featuring eight world première audio plays exploring a wide range of ideas and probing new forms

with casts including Adjoa Andoh, Sharon D. Clarke, Nicola Coughlan, Katherine Parkinson and Olivia Williams. The series has been streamed over 5,500 times from 40 countries so far and is available via www.forty-fivenorth.com/writtenonthewaves.

Series two of Written on the Waves launches later this year, with more details to be announced. 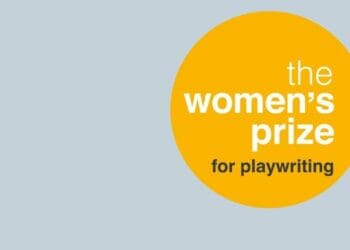 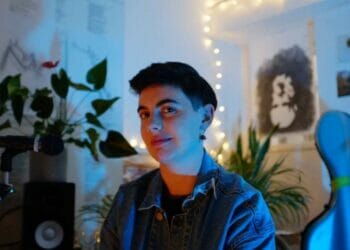 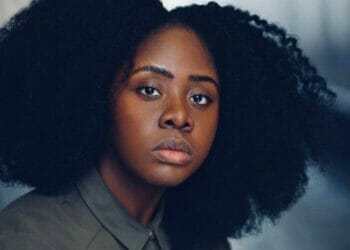 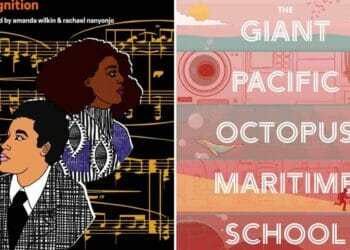 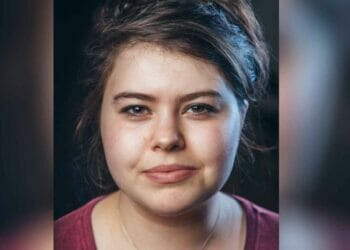 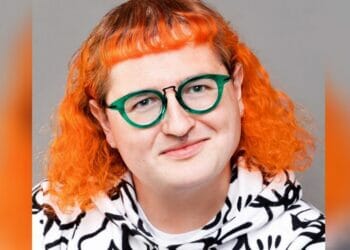