50 Women In Theatre is published by Supernova Books on Thursday 7 October 2021. A vibrant look through the eyes’ of women celebrating early female pioneers and legends through to the rule breakers and the women in theatre today.

50 Women In Theatre features 25 legends of post-war theatre in the English-speaking world and interviews with 25 extraordinary women working in theatre today. With an overview of the history of women in theatre by Naomi Paxton and Dr Susan Croft, as well as an essay on inclusivity by Gabrielle Brooks of Blackstage UK; for the first time, literally 100s of other important and ground-breaking women theatre-makers are acknowledged for their contribution to the art.

50 Women In Theatre recognises the current challenges for the theatre industry, brought to its knees by the pandemic, with the loss of hundreds of freelancers to other jobs. It raises the burning question of how to rebuild a new kind of theatre with true cultural equity and a level playing field.

A wonderful selection of women’s creative practice both front and back stage, including both the celebrated and the unacknowledged. Chapters and interviews with: playwrights, artistic directors, directors, management, producers, actors, choreographers, casting, set design, lighting design and more. Across the English-speaking world (including a nod towards women internationally), across gender and sexual identities, dis/ability and class; 50 Women In Theatre recognises work with communities and experimental work, as well as mainstream success.

Who knew that Elisabeth Scott was the architect and designer for Stratford’s RSC (1927)?

Who knew that pioneers in performer training included actress-manager Sarah Thorne who founded the first drama school at the Theatre Royal in Margate (1885); Elsie Fogerty who founded The Central School of Speech Training and Dramatic Art (1906) and Beatrice de Leon who co-founded the London Academy of Dramatic Art (1923)?

Who knew the seventeenth century pioneers? Margaret Hughes, Anne Marshall and Katherine Corey changed the English stage forever by making their debut as actresses. And playwright Aphra Behn is recognised as one of the first women to write professionally for the stage (1670.)

50 Women In Theatre – published by Supernova Books on 7th October, an imprint of Aurora Metro www.aurorametro.com 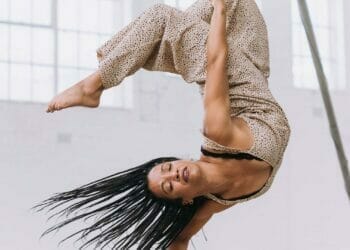 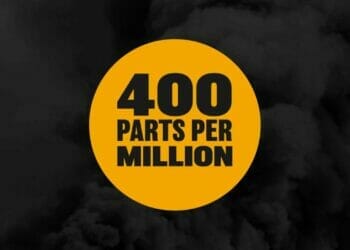 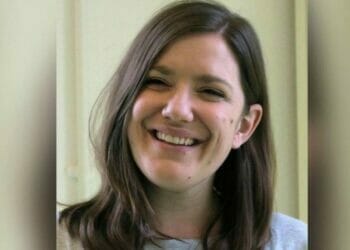 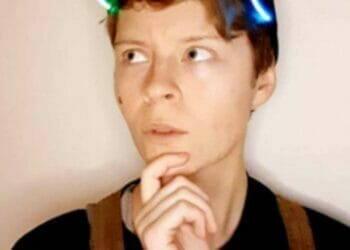 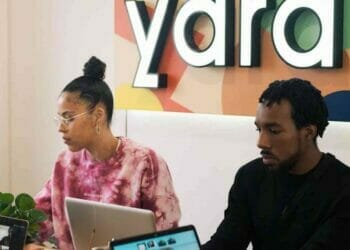 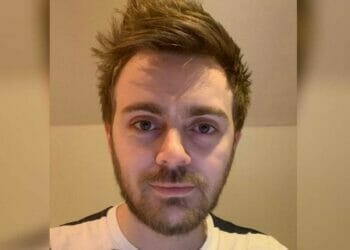